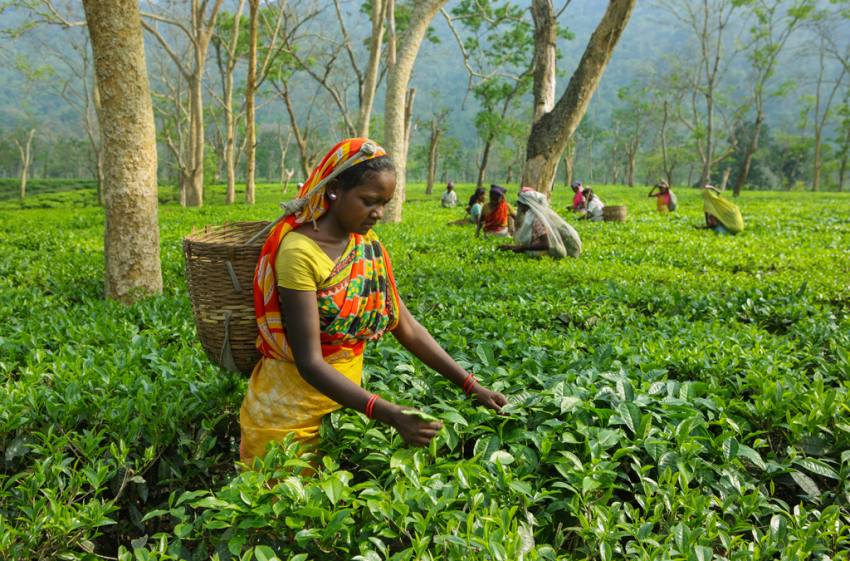 “One of the biggest achievements is that Tripura’s tea which earlier in the auction market was sold at a price between Rs 135 to Rs 147 per Kg at present has been sold at a price of Rs 274 per Kg. Accordingly, the daily wages of the workers who are associated with the sector has also gone up from Rs 105 to Rs 133 and the income of TTDCL has also gone up by 17 percent," said Deb, also the Industry Minister of the state.

"This happened in a very short span of time and along with the 54 tea estates in Tripura the small growers here are also making profit now as they sell their produce to the corporation,” he added.

The chief minister said this on the sidelines of the release of a booklet on three year’s performance of the TTDCL and in presence of its Managing Director (MD) Santosh Saha in the secretariat here on Thursday.

Tripura has a history of tea plantations going back to 1916 and at present out of 14 tea producing states in India it is the fifth highest producer and recently the hand-rolled orthodox tea variety of the state has been sold for Rs 12,500 per Kg.

Deb also informed that to promote tea tourism in the state recently the cabinet has decided to increase the land allotted for it from five acres to 20 acres per garden.

He said that due to Covid pandemic the tea tourism sector could not develop but he hoped that very soon it shall grow and which shall help in overall development of the tourism sector of the state and also provide employment.

Meanwhile, TTDCL MD Saha said that the overall annual expenses of the corporation including salary of its workers is Rs 12.5 crores but still there is a deficit of Rs 1 crore.

Saha said, "In 2018 the TTDCL factory at Durgabari used to produce only 1,72,000 Kg tea but on date it has gone up to 4,46,000 Kg, and thus the overall turnover from Rs 4 crore has gone upto Rs 10 crore. Had Covid not been there by this time we would have been a profit-making corporation but we are hopeful that by next year we shall turn into a profit-making organization."

He informed that several measures have been taken to increase the sale of Tripura tea, which has been branded as ‘Tripureswari’, by setting up of tea corner, selling it through 18000 ration shops across the state and making availability of special quality tea in the national and international markets.