It was pointed out that Tamil Nadu, Punjab, Odisha, Andhra Pradesh, Gujarat, Rajasthan, Assam Karnataka, Madhya Pradesh and Telangana have expressed their interest in setting up such parks. 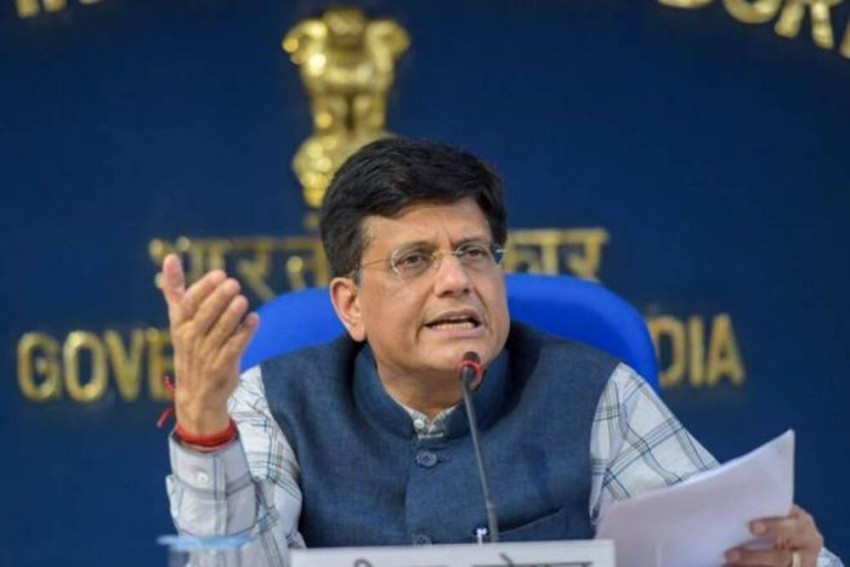 The minister added that PM Mitra parks would be set up at varied Greenfield and Brownfield sites in participating states. He stated that the participation of states would be voluntary. The government would be extending a development capital support of Rs 500 crore to all Greenfields and Rs 200 crore to Brownfields under the scheme. The idea here is to facilitate the common infrastructure of the park which has been pegged at 30 per cent of the total project cost. Further, Rs 300 crore would be extended as competitiveness incentive support.

The idea behind these investments is to make the projects viable and attractive for private sector participation. The parks would have to allocate 50 per cent area for pure manufacturing activity, 20 per cent for utilities and 10 per cent for commercial development.

It was pointed out that Tamil Nadu, Punjab, Odisha, Andhra Pradesh, Gujarat, Rajasthan, Assam Karnataka, Madhya Pradesh and Telangana have expressed their interest in setting up such parks.

The maximum amount to be endowed to each eligible employee has been capped at Rs 17, 951 for 78 days. The minimum payable amount has been set to Rs 7000/month.

“The decision of the Cabinet shall be implemented before the holidays for this year as well,” the press communication added.

How Nagaland Incident Flared And Why AFSPA Should Be Questioned?