Omicron scare is already visible in the industry with many customers cancelling their flights scheduled for December as state governments mull stricter travel rules to stop the variant’s spread. 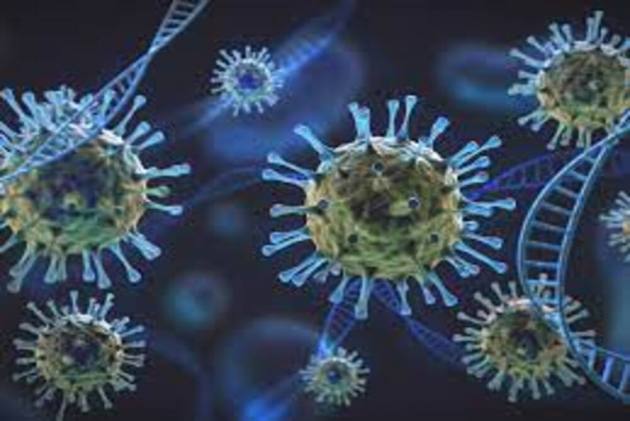 There is panic all around the world due to the emergence of the Omicron variant of COVID. In the coming days, if it turns out to be as dangerous as the Delta variant, the world economy could face another recession, impacting India as well.

Is there enough fiscal and monetary space available with the policymakers to deal with another lockdown-inducing situation in the coming months?

Let’s first look at the areas that the Omicron variant will hit if it leads to another lockdown.

Omicron Cover: Is Your Existing Health Insurance Enough To Protect You?

COVID-related lockdowns have led to stranded cargo ships around the world, leading to a shortage of several important goods and commodities.

India has struggled to source semiconductors or chips for its automobile industry which, in turn, has forced automakers like Maruti Suzuki and others to bring down their production capacity. In October, passenger vehicle sales stood at 2,58,774 units—21 per cent lower on a year-on-year basis. India’s largest carmaker, Maruti Suzuki, registered a 33 per cent decline in sales.

The other area where the supply chain constraints have hit India the most is the price of crude oil which has hovered around $70 a barrel. High fuel and other commodity prices took India’s wholesale price inflation to 12.54 per cent in October and it will eventually begin to spill over to consumer price index inflation as well.

So far, the biggest impact of COVID-19 has been on the travel and tourism industry. The sector employs 31.8 million people or 7.3 per cent of total employment in India.

The fear of Omicron is already visible in the industry with many customers cancelling their flights scheduled for December as state governments mull stricter travel rules to stop the variant’s spread. InterGlobe Aviation (operator of IndiGo, India’s largest domestic airline) saw its stock price touching a 52-week high of Rs 2,380 on November 16, 2021, crashed by 18 per cent by 29 November.

In a recent interview with Outlook Business,Associated Chambers of Commerce and Industry of India (ASSOCHAM) President Vineet Agarwal said that the travel and tourism industry will be the most impacted in case of a third wave in the country even as other industries have learnt to deal with lockdowns in the previous waves.

There have been quite a few revisions of the GDP growth projections this year. The RBI recently maintained its GDP growth forecast for FY22 at 9.2 per cent. RBI Governor Shaktikanta Das, however, has also cautioned against the downside risks to these projections. “The impact of elevated input costs on profit margins, potential global financial and commodity markets volatility and resurgence in COVID-19 infections, however, impart downside risks to the growth outlook," Das had said in October this year.

In case India witnesses a third wave due to the spread of the Omicron variant in the coming months, it can lead to a downward revision of India’s growth projections in the last quarter of the current financial year.

Nobel Prize-winning economist Abhijit Banerjee had said in August that a third wave of COVID-19 will pull India’s GDP growth down by two and a half percentage points to around 7 per cent.

The BJP-led central government was at the receiving end in April this year when hospitals were choking with patients and crematoriums with dead bodies during the second wave of COVID-19. Its immediate impact was visible in the West Bengal assembly elections where the BJP lost in a one-sided electoral fight.

The coming months will see two important elections in the states of Uttar Pradesh and Punjab. In case the Omicron variant leads to casualties like the ones witnessed during the last COVID-19 wave in India, its immediate cost could come in the form of the BJP’s defeat in Uttar Pradesh, a state that sends 80 MPs to the Parliament.

How delicate the BJP’s position in Uttar Pradesh is can be gauged from the fact that Prime Minister Narendra Modi had to repeal the farm laws passed in the Parliament last year as opinion polls in the state suggested anti-BJP sentiment among the farmers.