While pooling of funds involved risks, it also offered convenience to investors at some levels 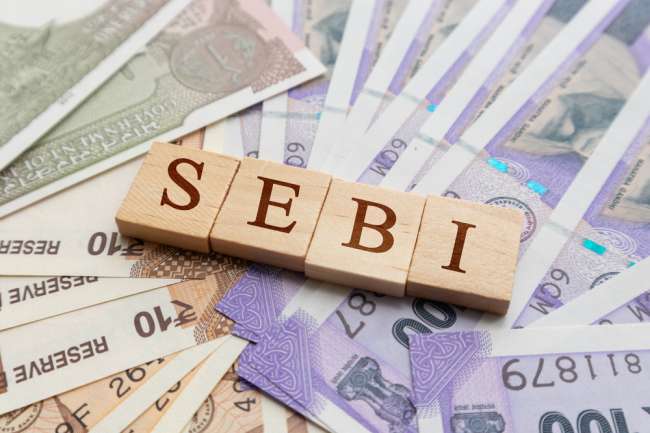 More stories from Vishav
View All

To protect investors against the misuse of their investments, the Securities and Exchange Board of India (Sebi) recently barred stockbrokers, mutual fund distributors, and investment advisers from pooling funds and units for mutual fund transactions. While pooling of funds involved risks, it also offered convenience at some levels. Let’s understand how it will affect mutual fund investors.

According to a circular issued by Sebi on October 4, stockbrokers and clearing members facilitating mutual fund transactions will also not be able to accept mandates for systematic investment plans (SIPs) or lumpsum transactions in their name. Also, they would not be able to accept or handle funds or units of investors in their proprietary accounts or pool accounts from April 1, 2022.

The regulator also asked asset management companies to ensure that for subscriptions, funds should be credited directly from the investors’ account into the MF scheme account without any intermediate pooling. However, funds can be routed through payment aggregators authorised by the Reserve Bank of India or Sebi-recognised clearing corporations for ease of transactions.

How does pooling work?

Pooling of funds has been an industry practice for more than 10 years.

Many financial aggregator platforms have been using the fund pooling mechanism. When an investor puts money through an aggregator, the money goes into a pool account. It gets aggregated there and is then sent to individual asset management companies or AMCs. For example, if an investor invests Rs 25,000 in one AMC, another Rs 25,000 in another, and Rs 50,000 in a third AMC using a common aggregator platform, the money first goes to a single pool account, and from there it will go to the respective AMCs, explains Srikanth Meenakshi, co-founder, PrimeInvestor.in.

The decision barring pooling will also apply to redemptions, according to Sebi. This means that the funds must be directly credited to the investor’s registered bank account from the mutual fund scheme account without any intermediate pooling. This would also be applicable from April next year.

Sebi has taken a regulatory view on pooling, saying there is a risk involved here because the money comes to the aggregator’s account. “There could be some scope for misuse at that level, or delay of the transaction, or some scope for errors to happen, which could affect the investors,” says Srikanth.

Some platforms were pooling the money at the time of redemption too.

“This should not have been done but some platforms were doing it. When the customer placed a redemption order, money was coming to a pool account but was shown to the investor account as their money. But it remained in the pool account and the investors could withdraw from the pool account. That is clearly a dangerous trend,” says Srikanth.

“That was a certain kind of transactional convenience that was given to the customer by virtue of this pooling of funds. They could do a single transaction, aggregated across multiple AMCs, and the aggregator would figure out how much would go to which AMC,” he adds.

By way of the pooling mechanism, investors also got some convenience. For instance, they could issue a single bank mandate for multiple SIPs they invested in. Now they would have to issue individual bank mandates for each SIP, which could be a hassle for both the platform and the investor.

Sebi has, however, given six months’ time to the platforms to figure out a way to mitigate these problems.
“I see this as a cautious move taken by the regulator with not much to be gained for the investor. There could be some bit of risk mitigation for the investor but it could also potentially mean more hassle for the investor,” says Srikanth.