After the completion of the deal, Elica PB India will become a majority-owned subsidiary of Whirlpool India. 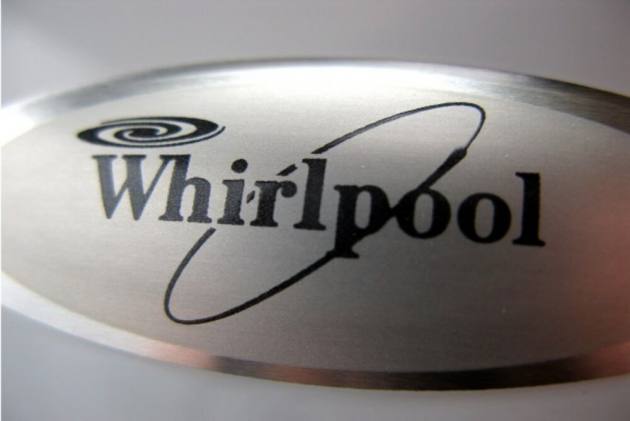 Consumer durables maker Whirlpool of India Ltd said it has inked a pact to acquire an additional 38 per cent stake in Elica PB India for $57 million (around Rs 420 crore).

The company said it has entered into a share purchase agreement with Elica S.p.A to acquire the additional equity interest in Elica PB India to bring its total equity ownership to 87 per cent.

The transaction is expected to close by the end of September 2021, Whirlpool of India said in a statement. After the completion of the deal, Elica PB India will become a majority-owned subsidiary of Whirlpool India, it added.

Both organisations would, however, continue to run their operations similar to their current state, the consumer durables maker noted.

Whirlpool India had in 2018 acquired 49 per cent stake in Elica PB India, which produces diverse models of kitchen hoods, hobs and cooktops.

We are very excited about this transaction and it is aligned with our ambition to accelerate profitable growth in India,” Whirlpool of India Managing Director Vishal Bhola said.