“Unless a law to bring MSP is not passed, demands of the farmers will remain unfulfilled. At least 700 people have lost their lives due to wrong policies,” Malik said. 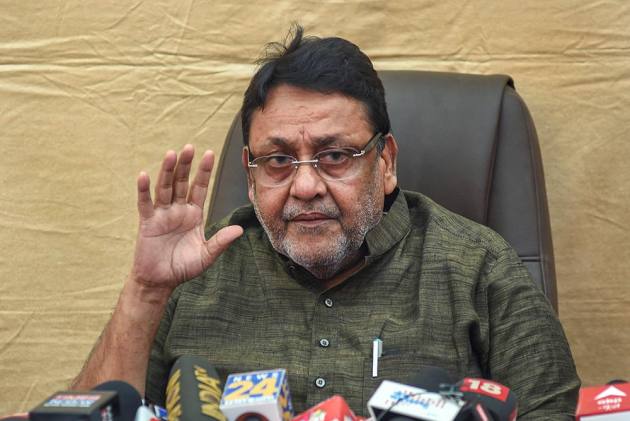 Maharashtra cabinet minister and NCP leader Nawab Malik on Wednesday demanded that the Centre start a dialogue at the earliest with protesting farmers to resolve their pending issues, including bringing a law on Minimum Support Price (MSP) for agriculture products.

Addressing a press conference along with Congress' state president Nana Patole, Malik also demanded compensation to farmers who died during the year-long protest outside Delhi against the three controversial agri-marketing laws which are now being repealed by the Centre. The NCP and the Congress are part of the Shiv Sena-led MVA government.

Prime Minister Narendra Modi last week announced that the three farm laws, which were at the centre of protest by farmers for the past year, will be repealed. Modi had insisted the laws were pro-farmers, but added the Centre could not convince a section of cultivators about their benefits.

“Unless a law to bring MSP is not passed, demands of the farmers will remain unfulfilled. At least 700 people have lost their lives due to wrong policies,” Malik said. Dialogue is key to resolving any obstacle in democracy, the minister stressed. “Dialogue (with farmers) was first initiated (by the government) in the beginning (of the protest last year). Then the protest was being bulldozed. Now, there is a unilateral announcement that some farmers could not be convinced (so the laws are being repealed).

“Was the laws made for farmers or a section of farmers. The way word-play is on is wrong,” Malik said. He said the central government should show a desire to resolve the issue which was missing in the last 15 to 16 months. Malik suggested taking the opposition into confidence on this contentious issue.

Taking a dig at the Centre, Patole said Modi is the “first prime minister whom the country doesn't trust." “The Cabinet has done it (approved the decision to repeal the three laws), but it has to be seen how are laws rolled back,” he said.

Though the organisations spearheading the agitation against the new farm laws have welcomed the Centre announcement of their withdrawal, they have said they will continue their stir in support of other pending demands, including statutory guarantee for remunerative prices for crops.