Congress Releases Third List Of Candidates In Rajasthan For 13 Constituencies

Polls for the 200-member Rajasthan Assembly will be held on December 7 and the results will be declared on December 11. 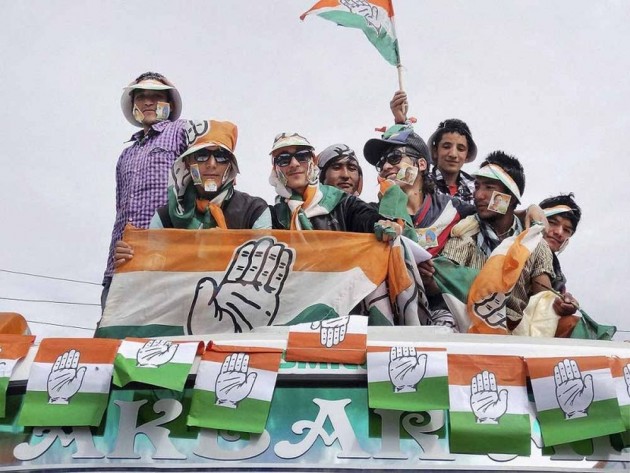 The Congress on Sunday released its third list of candidates for 13 constituencies, leaving five seats to its allies in the December 7 Rajasthan Assembly polls.

Among the 13, three candidates have been named as replacements.

In Keshoraipatan, C.L. Premi has been replaced by Rakesh Boyat.

The Congress left the seats of Bali to the Nationalist Congress Party, Mundawar and Kushalgarh to the Loktantrik Janata Dal and Bharatpur and Malpura for Rashtriya Lok Dal.

The Congress, in its first list of 152 candidates released on November 16, fielded both its Chief Ministerial aspirants - Ashok Gehlot and Sachin Pilot.

While the two-time Chief Minister Gehlot is contesting from his traditional Sardarpura seat, Pilot is in the fray from Tonk.

Polls for the 200-member Rajasthan Assembly will be held on December 7 and the results will be declared on December 11.