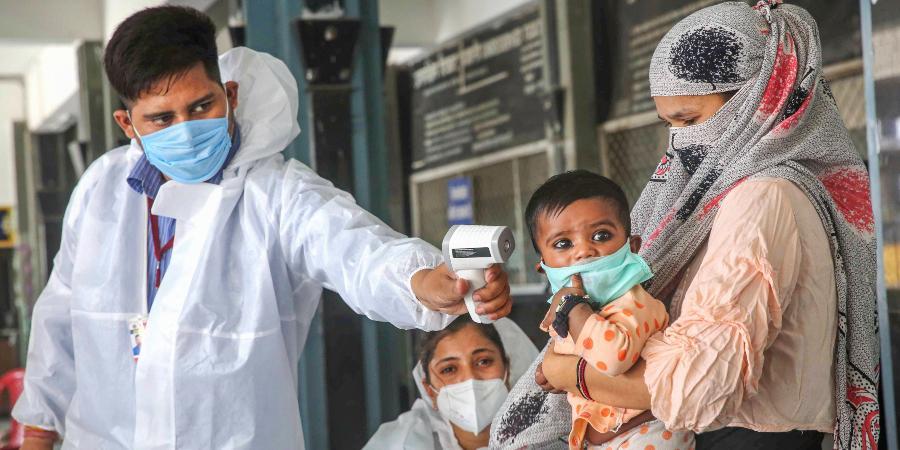 Friday's figures showed a decline in the number of active cases which has gone down to 4,05,513, accounting for 1.3 per cent of the total caseload. The national COVID-19 recovery rate was recorded at 97.36 per cent.

Also, 16,68,561 tests to detect the infection were carried out on Thursday, taking the total number of such tests conducted so far in the country to 45,29,39,545, while the daily positivity rate was recorded at 2.12 per cent. It has been less than three per cent for 32 consecutive days, the ministry said.

The weekly positivity rate was recorded at 2.14 per cent.

The number of people who have recuperated from the disease has surged to 3,04,68,079, while the case fatality rate stands at 1.34 per cent, the data stated.

The cumulative number of Covid vaccine doses administered so far in the country has reached 42.34 crore.

India crossed the grim milestone of two crore Covid cases on May 4 this year and the three-crore mark on June 23.