IPL 2021: Complete List Of Cricketers Retained And Released By The Eight Teams

The deadline for the eight franchises to submit the list of retained and released players for the next season ended on Wednesday. 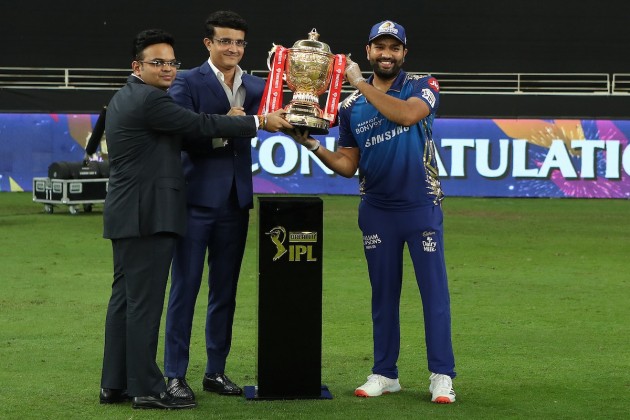 Sanju Samson replacing Steve Smith as Rajasthan Royals captain and Chennai Super Kings retaining veteran Suresh Raina for the upcoming 14th edition of the Indian Premier League were the highlights of the day as franchises released the list of players retained and released by them. (More Cricket News)

The deadline for the eight franchises to submit the lists of retained and released players for the next season ended on Wednesday.

Following is the list of players who have been retained and released by the different franchises ahead of the auction for the 2021 edition of the Indian Premier League.