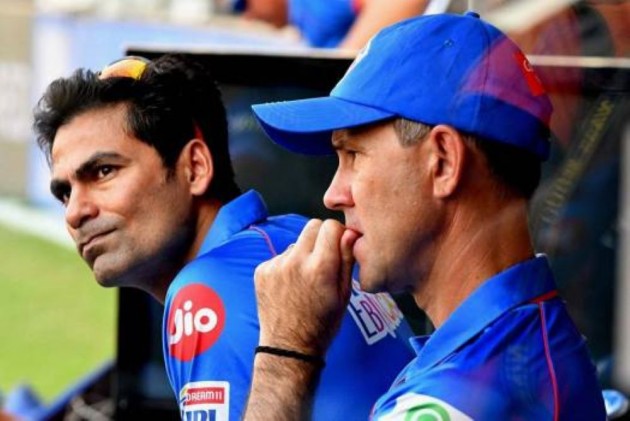 DC finished runners-up in the last edition and would like to do one better with a good bench strength this year, which became a problem last season during the business end of the tournament.

"We have released a few players, so we will be looking to fill those gaps. I think flexibility is the key in the auction. One can have all the plans for the auction, but things can change on the auction table," Kaif said.

"We have to take spontaneous decisions. Our main players have been playing continuously and there are no fitness issues as well. So, we'll be looking to acquire some back-up players in tomorrow's auction," he added.

Commenting on the current squad, another assistant coach Pravin Amre said, "To be honest, if we are asked to play tomorrow also, we have a playing XI ready with us, so I think that's the successful planning, and that's what we learned from other teams also, who back their core for a long time."