Her ex-boyfriend had allegedly threatened her over leaking her nude pictures. 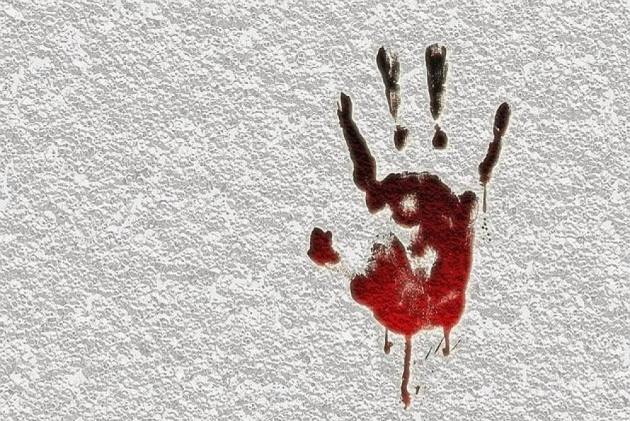 A 21-year-old woman, along with her her fiancé, was arrested for killing her ex-boyfriend after he threatened her over leaking her nude pictures.

The police said the accused were identified as Dolly Choudhary, 21, and her fiance Manish Choudhary, 28, they said.

A case was registered on August 16 based on a complaint by the victim's father, police said.

Sushil Kumar's family told police that he was in a relationship with the woman for last six-seven years and about a year-and a-half back she started living with a person named Mohit Mavi in Greater Noida, Randeep Singh Randhawa, Deputy Commissioner of Police (Central) said.

On Friday, police visited the woman's house and quizzed her about Kumar's whereabouts. Initially, the woman tried to mislead the police but on sustained interrogation, she admitted to the crime, said the officer.

Dolly told police that about two years ago, she went to Greater Noida for a job where she met Mohit Mavi who was a contractor supplying manpower to a company.

Mavi offered her a job for Rs 10,000. She eventually started living with Mavi and shared an intimate relation, the officer added.

Enraged over the fact that Mavi would marry Dolly, Kumar started blackmailing and threatening her with her nude pictures. Fed up of his constant threats, Dolly hatched a plan to eliminate him with the help of her fiancé Manish Chaudhary, the DCP said.

On August 11, on Dolly's insistence, her fiancé arranged a room at a hotel in Mathura. The same evening, Kumar reached Mathura and contacted Dolly. She went to meet him near the railway station. After visiting a few places, Kumar took her to a hotel room where he ordered food and cold drinks. While he was inside the washroom, Dolly mixed sleeping pills in his drink. He become unconscious after consuming it.

Following which, she called her fiancé Choudhary in the hotel and later they dumped his body in a river near Old Yamuna Bridge in Mathura's Laxmi Nagar.