Vicky Kaushal has been signed on to play the lead in another comedy entertainer, that the Ready director is planning, under Ekta Kapoor's Balaji Motion Picture. 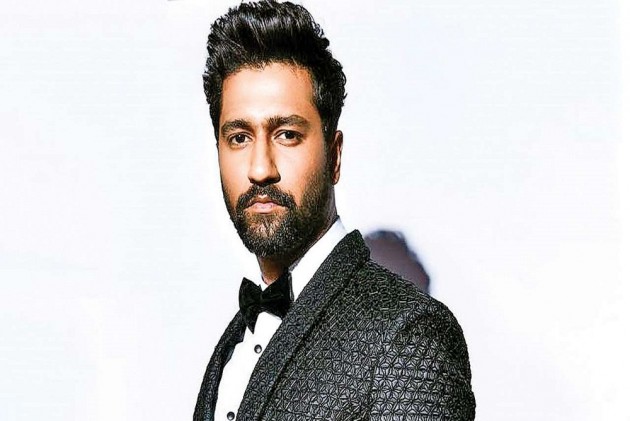 Anees Bazmee is planning three projects at the same time now, it seems. After the trailer of his immediate next film Pagalpanti hit digital platforms yesterday, he is also soon beginning shoot for the second instalment of Bhool Bhulaiyaa, that stars Kartik Aaryan and Kiara Advani in the lead. But apart from these two films, Bazmee has been signed on by Ekta Kapoor to direct another project for her banner.

Says a source, "Talks have been on for some time now. Anees bhai signed the film a few weeks ago. It's a family entertainer like his other films, which will be mounted on a huge scale. Ekta has been wanting to work with the director for some time now and produce an out and out comedy, which will roll sometime next year-end."

Anees bhai has also locked the main lead for the film. "Vicky Kaushal will be essaying the role of the primary hero. Everyone has seen him in varied roles so far and the actor has been wanting to do a good comedy for quite some time. He had met the filmmaker sometime earlier this year when Bazmee bounced the idea of the project to him. He had liked the idea and now, the script is almost ready. Vicky has given his nod and now, his team is figuring out his dates to get the film rolling." This will also mark Vicky's first association with Ekta. In the meanwhile, Vicky will be busy shooting for the Udham Singh biopic followed by the Sam Maneckshaw biopic. We texted Anees Bazmee to enquire about the story but he chose not to respond to our texts.