Given that this is ‘BellBottom's second appearance at the Indian box office, many speculate that the second release will be much more special for the makers and audiences alike. 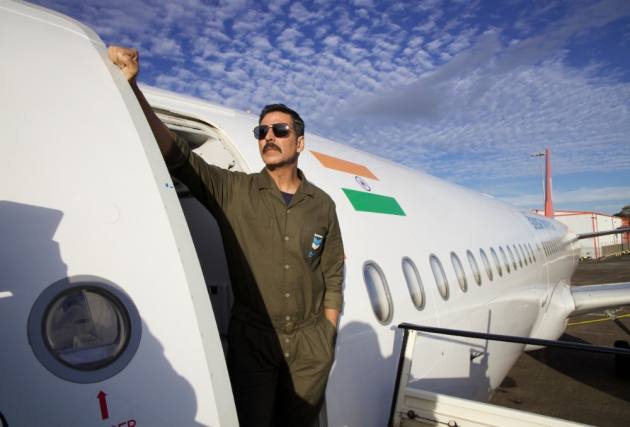 After a long lockdown, cinemas across Maharashtra reopened today on Oct 22nd and Akshay Kumar starrer ‘BellBottom’ was the first film for audiences to enjoy in the state. With ‘BellBottom’, the producers took an initiative in support of cinemas to go for a big screen release, a move that was celebrated and supported by the film industry. The film had earlier released in India on August 19, in select cities.

"Bellbottom has been an exceptionally special film for all of us, given the overwhelming journey of its making, release, and reception so far. We are very excited that cinema halls are reopening in Maharashtra and happy that so many films have announced their releases,"says producer Deepshikha Deshmukh from Pooja Entertainment.

Given that this is ‘BellBottom's second appearance at the Indian box office, many speculate that the second release will be much more special for the makers and audiences alike.

As theatres open in Maharashtra, this time around the response is even more highly anticipated, as cinemas in states like Madhya Pradesh, Rajasthan, Punjab, Haryana, Gujarat, Andhra Pradesh, and Telangana, have already begun, night shows are a possibility, and audience capacity rules have relaxed as well.

"It's a great time for the industry and we positively look forward to watching more films in theatres,” she adds.