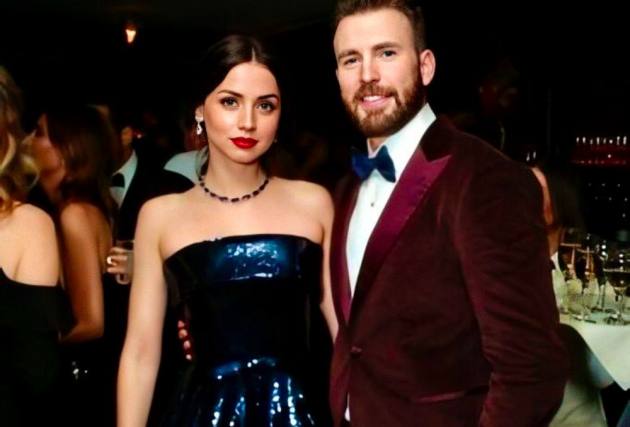 The Apple film will see de Armas reuniting with her 'Knives Out' co-star Chris Evans.

According to Deadline, the project is described as a high concept romantic action-adventure film.

Fletcher is directing from a script penned by Rhett Reese and Paul Wernick.

De Armas, who has become one of the most in-demand actors in Hollywood following her turn in 'Knives Out', 'No Time to Die' and 'Blonde', will also be seen opposite Evans and actor Ryan Gosling in the Joe and Anthony Russo-directed Netflix movie 'The Gray Man'. She has also been in talks to play the lead in the 'John Wick' spin-off 'Ballerina'.

De Armas has had her stellar success not just in movies but in endorsements as well.

The 33-year-old 'actress' has a huge fan following of over 5 million on Instagram and featured in the Natural Diamond Council's (NDC)  'For Moments Like No Other' advertising campaign.

That's not it, recently, De Armas was also signed up for becoming the global brand ambassador for eminent brands like NDC and Estee Lauder.

[With Inputs From PTI]