Anand Gandhi: I Put The Most Important Years Of My Life Making ‘Tumbbad’

Filmmaker Anand Gandhi speaks up about his most ambitious film ‘Tumbbad’ on its third anniversary. He says that it has taken the most important years of his life to make that film. Also talks about working next on the horror film ‘Wildebeest’. 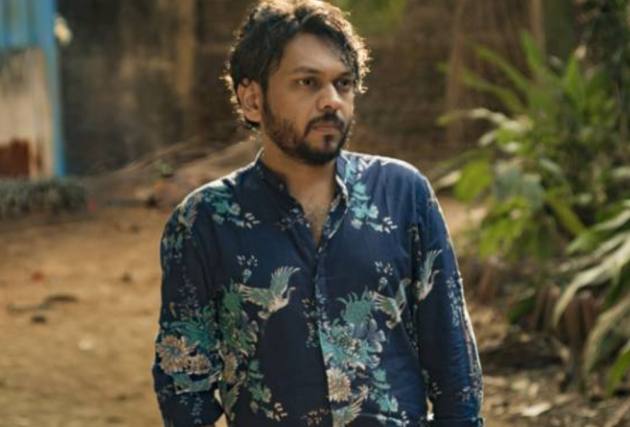 Filmmaker Anand Gandhi has pioneered a different kind of cinema and made films on offbeat topics and delivered films like ‘Ship Of Theasus’, ‘Tumbbad’, etc. Now, as the movie ‘Tumbbad’ completes three years of its release today, the director is ecstatic.

Talking about the film, Gandhi shares, "I put the most important years of my life making ‘Tumbbad’ and it changed me. It taught me to allow my interior anxieties and cynicisms to be spoken through film, and not just limit my art to the rational optimism of my earlier work. I am now working on another horror story called ‘Wildebeest’."

Gandhi's ‘Tumbbad’ is recognised as one of Bollywood's best periodic horror films in recent times. The director was praised not only for the storyline but, for all the aspects of the film, which were praiseworthy as the film went on to get international acclaim. ‘Tumbbad’ received eight nominations at the 64th Filmfare Awards winning three for Best Cinematography, Best Art Direction and Best Sound Design. It received the Best Film award and Gajjar Parth won Best Visual Effects at the Screamfest International Film Festival. Pankaj Kumar won the Best Cinematography award and Rahi Anil Barve, Adesh Prasad and Anand Gandhi won the Asia Focus Award at Sitges Film Festival.

Also, Gandhi was mighty surprised to see unseen footage from the making of the film. Have a look:

Earlier this year, Gandhi produced the show ‘Ok Computer’ which was the first Sci-fi comedy in Bollywood. The show was yet another out-of-the-box idea that the daring filmmaker backed. More recently, the filmmaker also backed a political game, ‘SHASN’ and a sequel of the same was released this year.