In his appeal in the HC against the special court order, Aryan Khan said the NCB's "interpretation and misinterpretation" of the WhatsApp chats collected from his mobile phone was "wrong and unjustified". 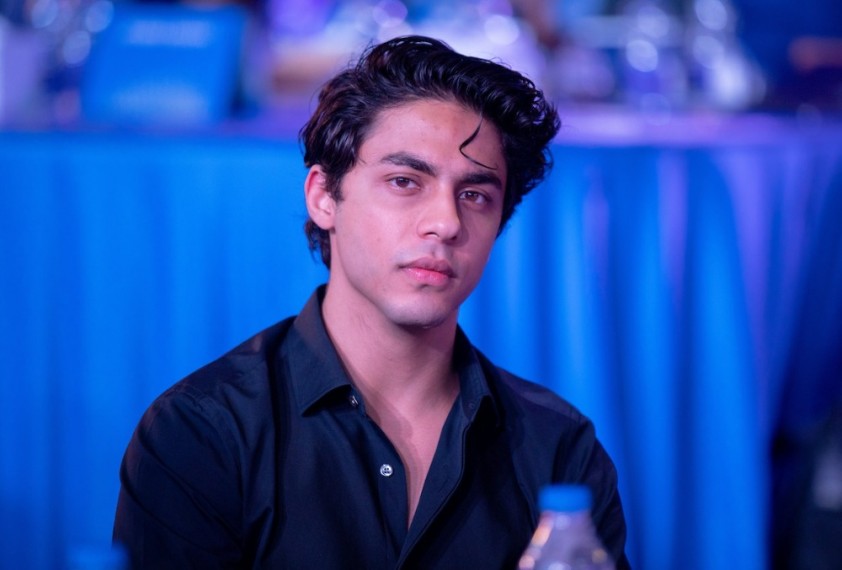 Bollywood super star Shah Rukh Khan’s son Aryan Khan has said the Narcotics Control Bureau  was "misinterpreting" his WhatsApp chats to implicate him, in his plea in the Bombay High Court seeking bail in connection with the case of seizure of banned drugs by the NCB aboard a cruise ship off the Mumbai coast earlier this month.

In his appeal in the HC against the special court order, Aryan Khan said the Narcotics Control Bureau's "interpretation and misinterpretation" of the WhatsApp chats collected from his mobile phone was "wrong and unjustified".

"By no stretch of imagination can those purported messages be linked to any conspiracy for which the secret information was received. The interpretation of the WhatsApp messages is that of the investigating officer and such interpretation is unjustified and wrong," the appeal said.

The 23-year-old claimed no contraband was recovered from him after the NCB raided the ship and maintained he has no connection with any of the other accused in the case except Arbaaz Merchant and Aachit Kumar.

So far, the anti-drugs agency has arrested as many as 20 people in connection with the case.

The appeal further said the WhatsApp chats that are being relied upon by the NCB are "ex-facie (on the face of it) of a period prior to the incident". He also questioned the special court's contention, while refusing him bail, that since he is an influential person he may tamper with evidence in the case if released from custody.

"There is no presumption in law that merely because a person is influential, there is likelihood of him tampering with the evidence," the appeal said.

Aryan Khan was arrested on October 3 by the NCB along with his friend Arbaaz Merchant (26) and fashion model Munmun Dhamecha (28). The trio is presently in judicial custody. While Aryan Khan and Merchant are lodged at the Arthur Road prison in central Mumbai, Dhamecha is at the Byculla women's prison.

Aryan Khan, on Wednesday moved the High Court after a special court rejected his application for bail.

A special court, designated to hear cases related to the Narcotics Drugs and Psychotropic Substances Act (NDPS), refused to grant them bail noting that "they were part of the conspiracy". The lower court had said Aryan Khan had a "nexus with drug peddlers and suppliers and had indulged in illicit drug activities on a regular basis".

The HC will hear his bail plea on October 26.