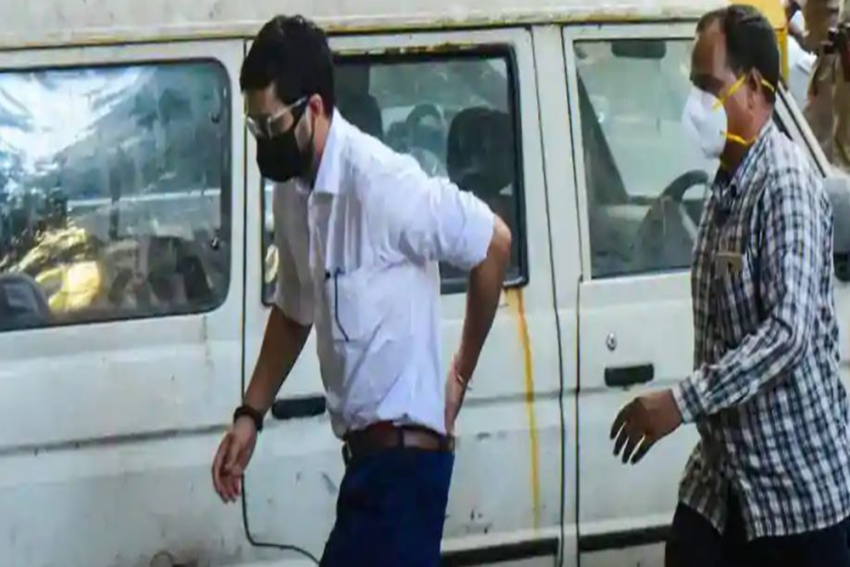 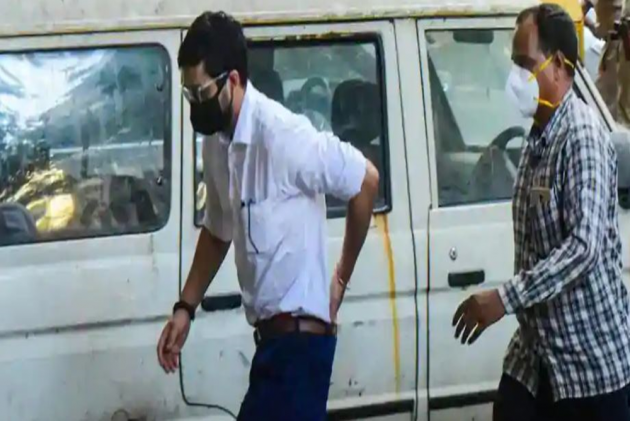 In yet another development in the Bollywood drug case related to Sushant Singh Rajput’s death, Dharma Productions' former executive producer Kshitij Ravi Prasad was sent to judicial custody till October 6 by a special court in Mumbai on Saturday.

He was sent to the judicial custody after the Narcotics Control Bureau (NCB) produced him before the special NDPS court and requested further remand in connection with a drug case.

The NCB had told the court earlier that Prasad had procured drugs from another accused, Karmjeet, and his associates.

"Prasad was produced before the special Narcotics Drugs and Psychotropic Substances (NDPS) Act court on Saturday on the expiry of his NCB custody. The court remanded him in judicial custody till October 6," said special public prosecutor Atul Sarpande.

The agency had earlier arrested actor and late Rajput's girlfriend Rhea Chakraborty, her brother Showik and others in connection with the Bollywood-drugs probe.

The CBI is separately probing Rajput's death case, in which Chakraborty’s were booked by Bihar police under the charge of abetment to suicide.

Prasad's lawyer Satish Maneshinde had earlier told the court that the accused was harassed and blackmailed to make a statement against filmmaker Karan Johar by NCB officials. The agency had denied the allegations.

Bigg Boss 14: All You Need To Know About Salman Khan’s Show