Salman Khan has sought contempt action against Kamaal Khan for his continued ‘defamatory remarks’ against the former despite telling court he would not do so. 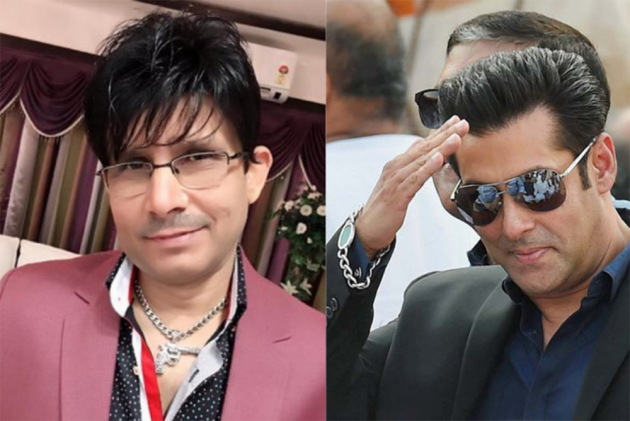 The war of words and legal suits between Bollywood actors Salman Khan and Kamaal R Khan escalated on Monday with the former filing an application before a Mumbai court demanding that contempt action be initiated against the latter for his defamatory remarks despite an undertaking not to do so.

Salman Khan requested the court to restrain Kamaal R Khan from publishing or sharing any content in any form on him, his business ventures and films/projects.

These developments come just days after Salman Khan filed a defamation suit against Kamaal R Khan over the latter's review of the Hindi film ‘Radhe’.

Salman Khan’s legal team had sent a notice regarding the complaint to Kamaal Khan on May 25.

When the defamation suit was heard last month, Kamaal R Khan's advocate Manoj Gadkari told the court that his client would not make any further defamatory posts or remarks against Salman till the next date of hearing.

An application was then submitted seeking contempt action against Kamaal R Khan.

The court heard arguments on the application and posted it for further hearing on June 11.

The court said till then the earlier statement made by Khan's advocate Manoj Gadkari will continue.