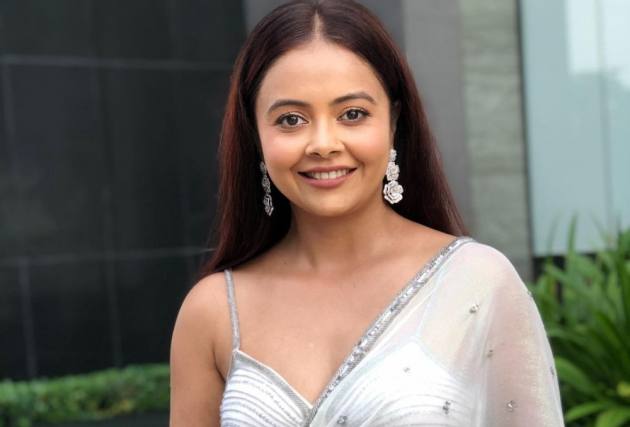 Actress Devoleena Bhattacharjee, who participated in the popular reality show 'Bigg Boss 13' in 2019, is actively tracking the ongoing season of the show. Known for never mincing her words, Bhattacharjee is all out rooting for contestants Tejasswi Prakash and Pratik Sehajpal in the ongoing season of the TV reality show 'Bigg Boss 15'.
"My two favorites as of now are Pratik and Tejasswi. They are actually treat to watch. I wasn't following the show in the last few days because of Durga Puja festivities but I feel they are going to stay for long," she tells us.
The 'Saath Nibhana Saathiya' actress adds, "Tejasswi is someone I have known personally from some time. And she is a queen and rings in fun and happy vibes in the house as of now."
She also hopes to see contestant Donal Bisht improve her game.
"I feel Donal can do real good. She is very straight forward person. And I want to see her more.  She is playing alone.  She is not compromising on her belief systems to get into groups. I love such strong girls," says Bhattacharjee.
The actress signs off by saying, "In this season everyone is very energetic and their dedication to win the show can be seen. But I'm sure Bigg Boss is smart enough to get in interesting twist and turn."