The lawsuits filed under Marvel Entertainment, which is owned by Disney, are in response to several copyright termination notices filed at the beginning of 2021. 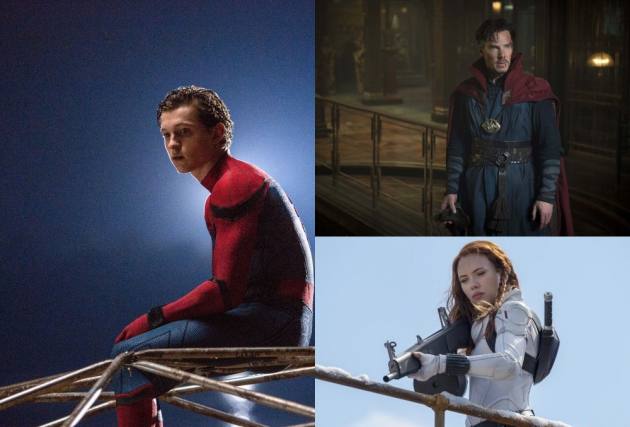 According to reports, the lawsuits filed under Marvel Entertainment, which is owned by Disney, are in response to several copyright termination notices filed at the beginning of 2021, seeking to return the rights of these characters to their respective authors or their heirs as the US copyright law demands that authors or their heirs may seek to reclaim the rights from publishers after a certain amount of time.

The lawsuits filed by Disney has specifically mentioned that the characters were created as “work made for hire, to which the Copyright Act's termination provisions do not apply." In Steve Ditko’s lawsuit, Disney wrote that Ditko was ‘assigned’ by Marvel, and “had the right to exercise creative control over his contributions, and [Marvel] paid him a per-page rate for his contributions," The lawsuit made it clear that any contribution made by Ditko or other creators “were at Marvel's instance and expense."