'Jurassic World: Fallen Kingdom' famed director JA Bayona will be directing the survival thriller 'Society Of The Snow'. The film will portray the crash of a plane on the Andes. 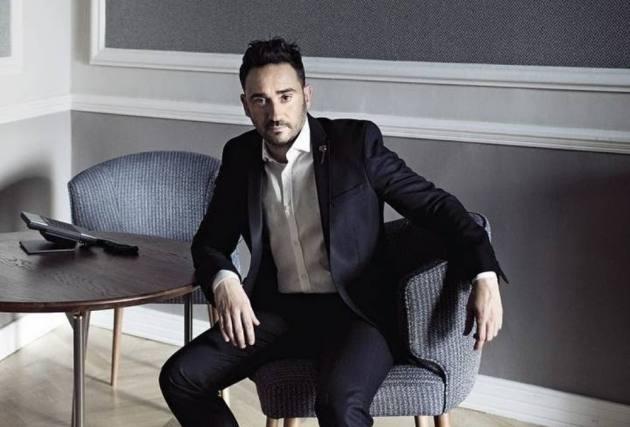 Filmmaker JA Bayona is set to tackle the disaster movie 'Society Of The Snow' for streaming service Netflix.

The Spanish-language movie is based on the 2013 book 'La sociedad de la nieve' by author Pablo Vierci, reported Deadline.

Set in 1972, the movie will chart the true story of what happens after an Uruguayan Air Force flight transporting a rugby team to Chile crashes on a glacier in the Andes.

Only 29 of the 45 passengers survived the crash, finding themselves in one of the world’s toughest environments, forced to resort to extreme measures to stay alive.

The film's screenplay has been penned by Bayona in collaboration with Bernat Vilaplana, Jaime Marques and Nicolás Casariego.

The project will be filmed in Sierra Nevada (Andalucia, Spain), in Montevideo (Uruguay) and in various locations in the Andes (both in Chile and Argentina) including El Valle de las Lagrimas, the location where the real incident took place.

'Society of the Snow' will be produced by Belen Atienza and Sandra Hermida.

Bayona has previously directed movies such as 'The Impossible' and 'The Orphanage' as well as 2018's 'Jurassic World: Fallen Kingdom'.

[With Inputs From PTI]