Production on Thor: Love and Thunder is expected to begin next month and it is set to hit the floors in May 2022 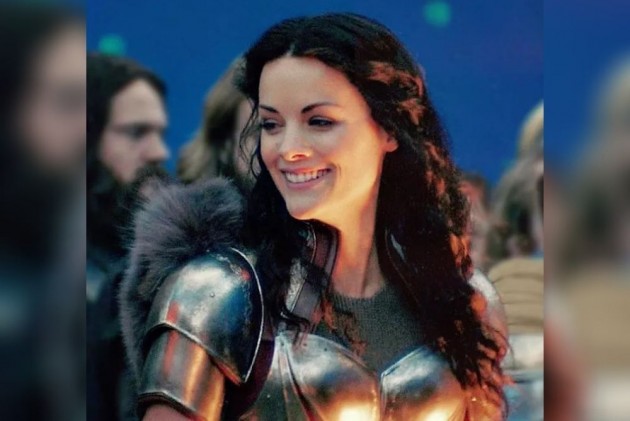 Actor Jaimie Alexander is returning to the Marvel Cinematic Universe as Lady Sif in "Thor: Love And Thunder", the next installment in the Thor series.

Sources told Deadline, the actor will reprise her role of the Asgardian warrior and childhood friend of Chris Hemsworth's Thor in the Taika Waititi-directed movie.

Alexander made her first appearance as Sif in 2011's "Thor" and followed it up with its 2013 sequel "Thor: The Dark World".

She, however, skipped "Thor: Ragnarok", the 2017 hit, also directed by Waititi.

According to insiders, the actor could also star in a guest appearance on the Disney Plus series "Loki", headlined by Tom Hiddleston who played the Asgardian God of Mischief in the MCU.

Feige also officially confirmed that Hollywood star Christian Bale will be playing the villain Gorr the Godbutcher in "Thor: Love and Thunder".

The film, slated to be released on May 6, 2022, also features franchise stars Natalie Portman and Tessa Thompson.

Production on "Thor: Love and Thunder" is expected to begin next month.