Chinmoy Roy, 79, died at around 10.20 pm on Sunday at his residence at Salt Lake 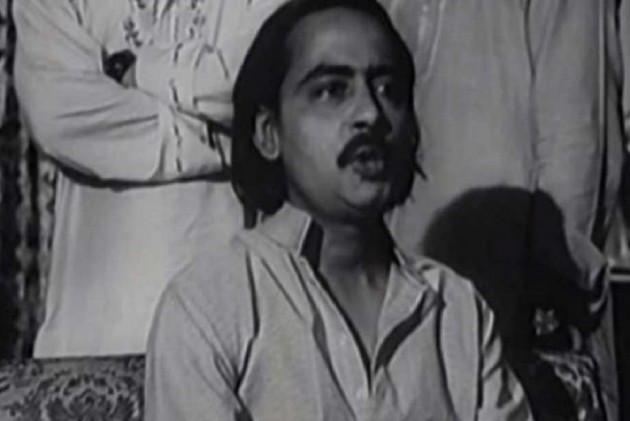 Chinmoy Roy, 79, died at around 10.20 pm on Sunday at his residence at Salt Lake here. Born in 1940 in Comilla, now in Bangladesh, Chinmoy Roy began his career with Bengali group theatre before debuting in films in 1966 with Tapan Sinha's cult movie Galpo Holeo Sotyi. He carved a niche in the Bengali comedy genre by playing memorable roles in movies like Basanta Bilap, Dhanyi Meye, Nanigopaler Biye, Mouchak and Subarno Golok.

He also acted in Satyajit Ray's classic Goopy Gyne Bagha Byne and earned plaudits for his role of the fictional character Tenida in the 1978 film Charmurti.