Mahima Chaudhary: In The Film Industry, They Only Wanted A Virgin Who Had Not Kissed

Actress Mahima Chaudhary speaks up about how the industry has changed now in comparison to the time when she started off. She reveals how actresses then didn’t get the same sort of opportunities as they get now. 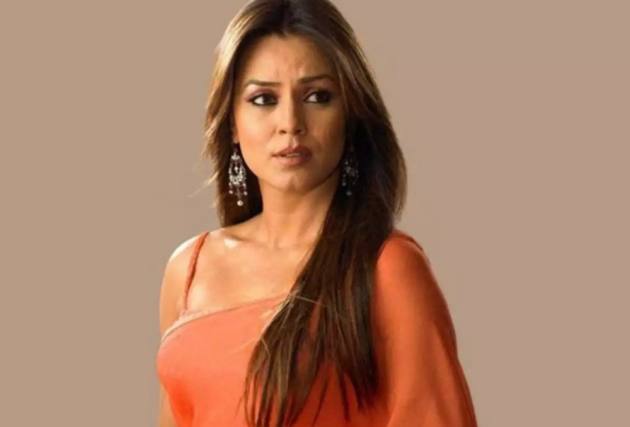 Actress Mahima Chaudhary, who made her film debut in Subhash Ghai's ‘Pardes’, was one of the most promising newbies of her generation. The macho hero and damsel in distress heroine were popular in the 1990s and early 2000s. Several filmmakers only presented Indian women in a specific light, but with time, things have changed and women are now taking the lead.

In an interview with Filmfare, Chaudhary discussed how the industry has developed and what she believes has changed since then. She said, “I think the industry is getting to a position where female actors are also calling the shots. They get better parts, better pay, endorsements, they’re at a great and much powerful position. They have a longer shelf life than before. Now, people are accepting women in different kinds of roles, even romantic ones post her becoming a mother or wife. Her personal life is celebrated.”

She went on to say that in today’s time it doesn't matter what your relationship or marital status is when you enter the profession. However, at the time when she started her career, this wasn’t the norm. “The minute one started dating someone, people would write them off because they only wanted a virgin who had not kissed. If you were dating someone, it was like, ‘Oh! She’s dating!’ If you were married, then forget it, your career was over, and if you had a child, it was absolutely over,” she said.