After a successful theatrical run, the movie will now move to the Telugu OTT platform. 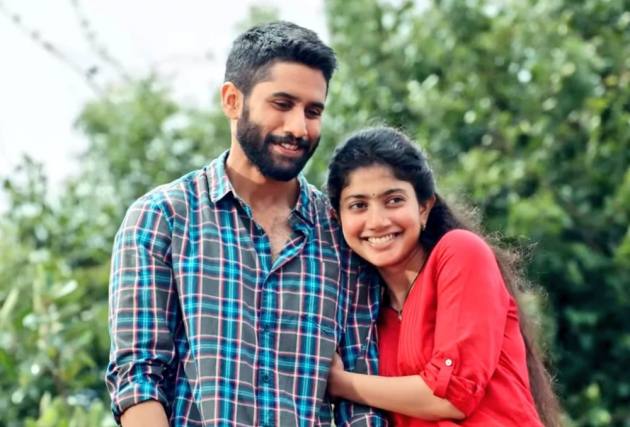 Actors Naga Chaitanya and Sai Pallavi created a box office record with their romantic drama 'Love Story'. The film became one of the biggest blockbusters this year in Telugu cinema. Now, the film's digital rights have been sold to Aha Platform.

Directed by Sekkar Kammula's film, which released in theatres on September 24,  will start streaming digitally from October 22. The movie had reportedly collected close to Rs 7 crore on its opening day in Andhra Pradesh and Telangana.

The Telugu OTT platform is known to provide audiences with theatrical as well as original content in forms of films and web series.

Get ready to witness the magic with #LoveStoryOnAHA.
ICYMI check out the aha cut trailer âÂÂÂ¶ï¸ÂÂÂ https://t.co/dtplwVjd5J

'Love Story' revolves around the lives of Revanth (Chaitanya) and Mounica (Sai Pallavi), neighbours in Hyderabad, who incidentally hail from the same town, Armoor. Revanth is a struggling Zumba coach trying to establish his identity. Mounica is an engineering pass out, seeking to break free from societal barriers. The two share a common love for dance and eventually fall for each other.