Nawazuddin Siddiqui Reveals His Biggest Learning From The Lockdown

Bollywood actor Nawazuddin Siddiqui has been winning accolades one after the other all through this lockdown. Amidst all this, what has been his biggest learning from this lockdown? The actor has an answer which we all can very well relate to. 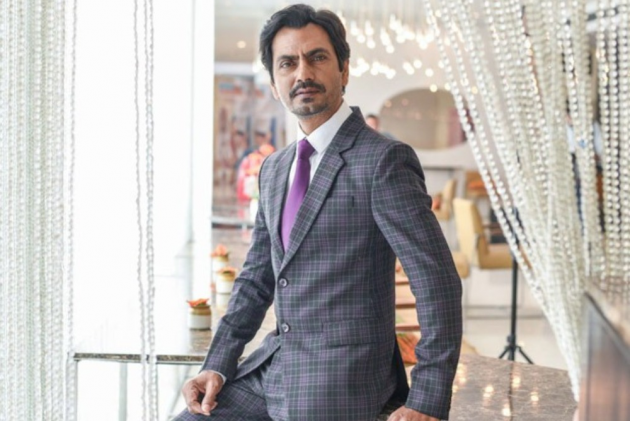 Actor Nawazuddin Siddiqui has been earning laurels for his recent Emmy nomination for ‘Serious Men’, and his film ‘No Land’s Man’ getting selected for the Busan Film Festival. Apart from these accomplishments, he even won the Best Actor Award at the Filmfare OTT awards. It seems that the actor has been one of the very few who has had some of the best times of his life during this lockdown and pandemic.

When asked amidst all of these accolades what has been his biggest learning during this lockdown, he doesn’t mince his words and opens up about his deepest feelings. “I learnt that our life is the most important thing for us. We are always running after work to earn money, but we forget to actually live our lives as we spend all of it working. In the end, someone else receives the benefits of the money we earn and we end up realising that we were just slaves who were born to work," he says.

"So what I am trying to suggest is that one should live their lives to the fullest, in the best way possible instead of dreaming about useless things. We should live in the moment so that at the end of our lives we are left with no regrets,” adds Siddiqui.

Putting Across Big Thought In 20 Minutes Is Not An Easy Task: Nawazuddin Siddiqui

Indeed it’s a learning that we all have learnt over the last year and a half.

On the work front, Siddiqui is currently in London shooting for his film ‘Heropanti 2’ with actors Tiger Shroff and Tara Sutaria,. Besides that, he also has the upcoming releases of films like ‘Bole Chudiyan’, ‘Jogira Sara Ra Ra’, ‘Sangeen’ and ‘No Land's Man’.