On December 4, the 62-year-old actor tested positive for COVID-19 while shooting for her next film 'Jug Jugg Jeeyo' in Chandigarh. 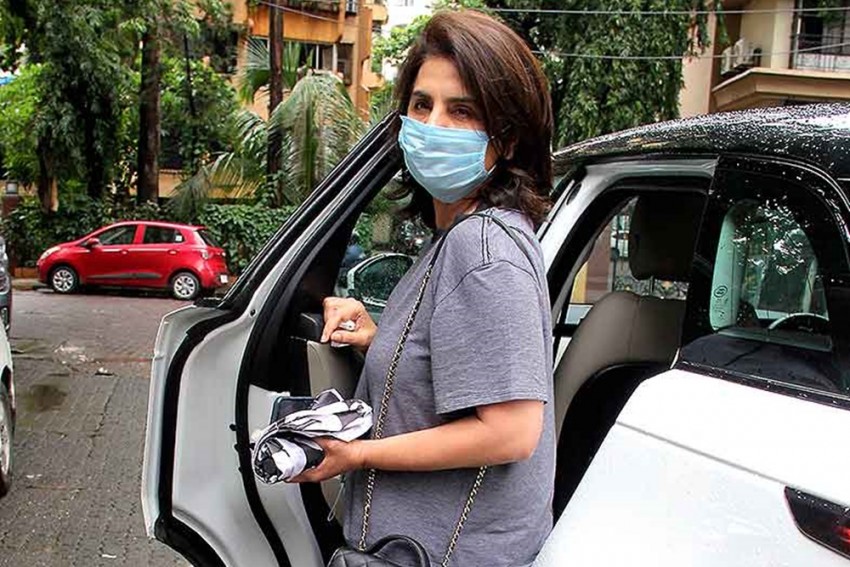 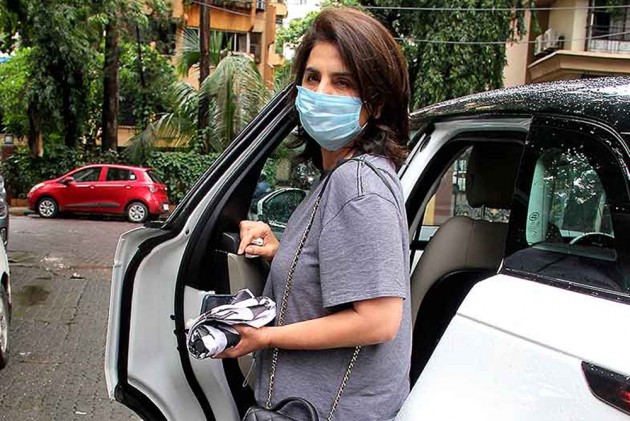 Taking to Instagram, Sahni posted a picture with the actor and expressed gratitude to all those who prayed for the good health of her mother.

"Thank you for all your good wishes and prayers. My mother has tested COVID negative today," Sahni wrote.

On December 4, a source close to the Kapoor family had told PTI that the 62-year-old actor tested positive for COVID-19 while shooting for her next film "Jug Jugg Jeeyo" in Chandigarh.

Neetu Kapoor, who flew back to Mumbai after her actor-son Ranbir Kapoor made necessary arrangements, had confirmed her diagnosis on Thursday as she shared her health update on Instagram.

"Earlier this week, I tested positive for Covid-19. All safety measures are being followed and I am thankful to the authorities for all their help and quick response.

"I am in self-quarantine, taking medication on my doctor's advice and feeling better," she had said in a statement.

The actor, known for films "Rafoo Chakkar", "Dharam Veer", "Kaala Patthar" and "Do Dooni Chaar", among many others, had also said that she was grateful for the outpouring of love and support from well-wishers.

Dhawan, who is looking forward to the release of "Coolie No 1", confirmed his diagnosis on social media on Monday.