Actor Raqesh Bapat, in a recent interview revealed that he wont be joining 'Bigg Boss 15', in the the near future. 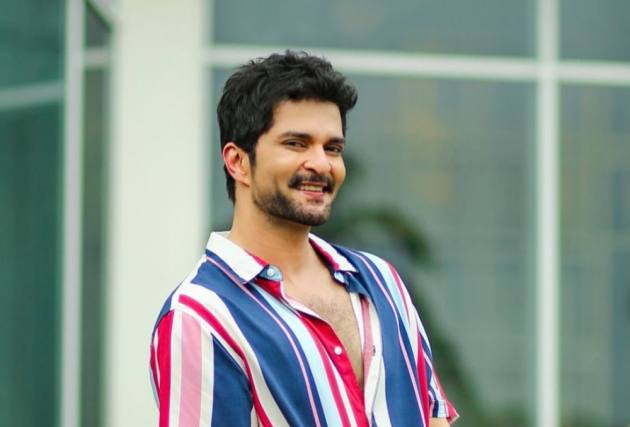 ‘Bigg Boss OTT’ contestant Raqesh Bapat has tuled out entering ‘Bigg Boss 15’, in the future. The 43-year-old, feels he has too many “commitments” , which is probably why he doesn’t forsee a return to the 'Bigg Boss' house.

“I don’t think I would come again as of now. Yes, it is tempting but there are a lot of other things that are waiting for me in the pipeline. I have had my taste of the house. I’m happy that it was for six weeks and I could understand how it functioned. I’m really grateful for a platform like 'Bigg Boss' as it gave me a lot of good things in life and taught me a lot but right now I’m not going. But never say never,” he said in an interview with News 18.

Recently, the actor confirmed his relationship with actress Shamita Shetty whom he met on ‘Bigg Boss OTT’. Bapat opened up about why he wasn’t sure about expressing his feelings to her during the show, and explained he felt more at ease, after the show was over.

“I always told her that we should know each other in the real world also. Because there are a lot of things that you want to share and speak about but you can’t do that on camera or that kind of a platform. Shamita and I have spent time together after the show and I like her in the real world as well. I didn’t have a doubt about that anyway and she felt the same way. I must say it’s a beautiful bond. She is a very caring person. We have a long way to go and I’m glad that we met on this show, that’s something good 'Bigg Boss' did for us," Raqesh said.