Prabhas Arrives In Mumbai To Compete The Shoot For ‘Adipurush’ 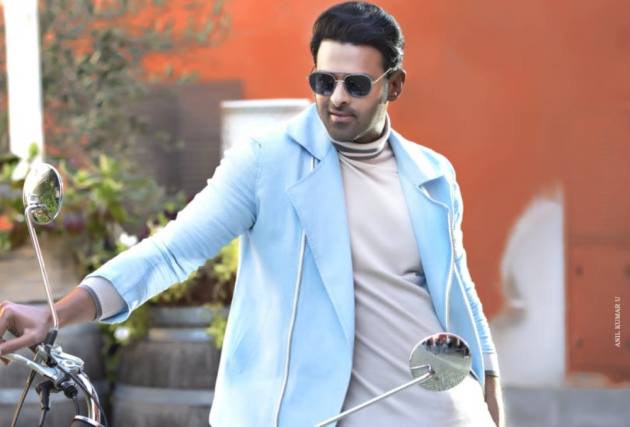 ‘Baahubali’ star Prabhas has left for Mumbai to shoot for the remaining portions of the upcoming film ‘Adipurush’ which also stars Kriti Sanon and actor Saif Ali Khan.

According to photos which have went viral on the Internet, Prabhas was spotted today at the private jet terminal in Kalina Airport, Mumbai. The actor opted for a super casual look in an all-black outfit. Clad in a black T-shirt and jogger pants with a beanie on his head, his airport look defines comfort. With sunglasses and a black mask, his face was all covered as Mumbai shutterbugs clicked him.

Prabhas will be seen in the role of Lord Ram and Bollywood actor Sunny Singh will be playing Lakshman in the movie. Helmed on a budget of Rs. 350-400 crore, ‘Adipurush’ will be shot as a bilingual in Telugu and Hindi, it will be also be dubbed in Tamil, Malayalam, Kannada, and several other foreign languages. Adipurush is officially set to hit the theatres on August 11, next year.

'83' Trailer: Ranveer Singh Nails It As Kapil Dev In This Tale Of India's 1983 World Cup Victory