Prabhas To Launch English Teaser Of 'Radhe Shyam' On His Birthday

The actor will release the English teaser in five different subtitles for his fans on his birthday on Saturday (October 23). 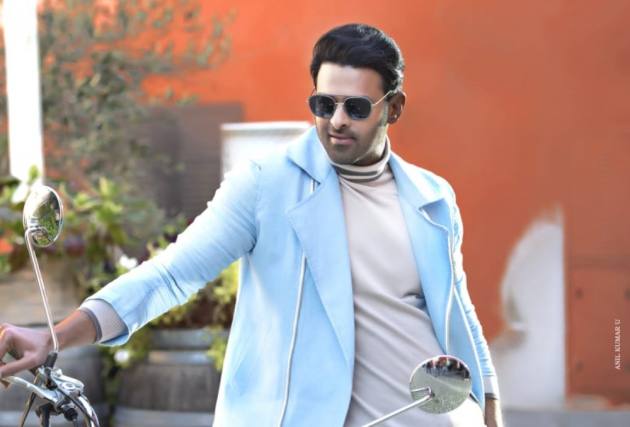 Actor Prabhas, who will be celebrating his birthday on Saturday, will be release the teaser of his multilingual film 'Radhe Shyam'. The teaser will release subtitles in Hindi, Telugu, Tamil, Malayalam and Kannada.

A source close to the actor reveals, "Fans of Prabhas and the movie will be treated with something new. An English teaser of the film with subtitles in multiple languages of 'Radhe Shyam' is set to be unveiled, the highlight of the teaser is the fact that the teaser won't be dubbed and Prabhas will be giving voice over in English himselfhimself. It won't be a narration or a background voice. This is something no one has done before."

The actor had recently introduced his character of Vikramaditya through a poster.