Rajinikanth, Nayanthara, and Keerthy Suresh appear in the film, which was released on November 4 in India. 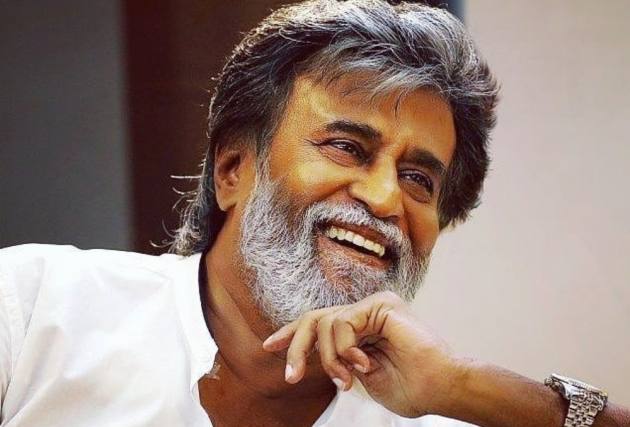 Despite negative reviews, Rajinikanth's 'Annaatthe' did extremely well at the box office. The film, which stars Khushbu, Meena, Soori, and Jagapathi Babu and is about sibling love, received mixed reviews upon its release. Audiences, on the other hand, appear to have ignored the critics and crammed theatres.

A few industry insiders also stated that the Siva directed film made Rs 100 crore in its first weekend, while some believe that amount is inflated.

'Annaatthe' was released in 1,100 theatres around the world, the most ever for a Tamil film. The music is composed by D Imman, the lyrics are written by Viveka, and the film is directed by Siva, who is known for his popular Tamil blockbusters. M Bharath Kumar, a film critic, stated that a Rajinikanth film was released on Deepavali for the first time in 26 years this year.

On November 15, shortly after the film's release, superstar Rajinikanth revealed how he met filmmaker Siva and how the director-actor cooperation came about. On Hoote, a voice-based social media platform co-founded by his daughter Soundarya Rajinikanth, the 70-year-old actor uploaded audio clips detailing how the film was developed.

When director Siva came to Rajinikanth with the script, he merely requested two and a half hours of my time and three bottles of water. "After he completed the narration, I started crying and hugged him. I said I want him to make the film exactly like the narration and he promised that it would be even better,” superstar Rajinikanth said.