'Gully Boy', produced by Ritesh Sidhwani and Farhan Akhtar, featured Ranveer as an up-and-coming rapper who sets out to achieve his dream by rhyming about his life on the Mumbai streets. 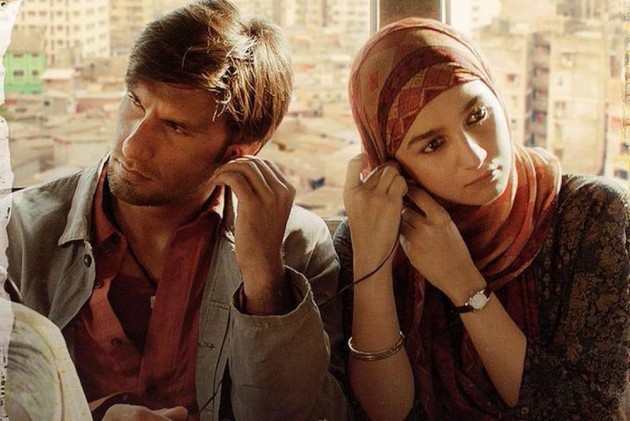 Zoya Akhtar's "Gully Boy", featuring Ranveer Singh in the lead, has been selected as India's official entry in the International Feature Film category at the 92nd Academy Awards, the Film Federation of India announced on Saturday.

"India's official entry for Oscars this year is 'Gully Boy'. There were 27 films in the running this year but it was a unanimous decision to select 'Gully Boy'," FFI secretary general Supran Sen told PTI.

Celebrated actor-filmmaker Aparna Sen was the head of the jury for this year's selection committee.

"Gully Boy", produced by Ritesh Sidhwani and Farhan Akhtar, featured Ranveer as an up-and-coming rapper who sets out to achieve his dream by rhyming about his life on the Mumbai streets.

The film had its world premiere earlier this year at the Berlin International Film Festival.