What could have been an interesting casting coup of sorts, DeepVeer were offered important roles in Brahmastra - that of Ranbir's parents. But before you jump to a conclusion, read the full story! 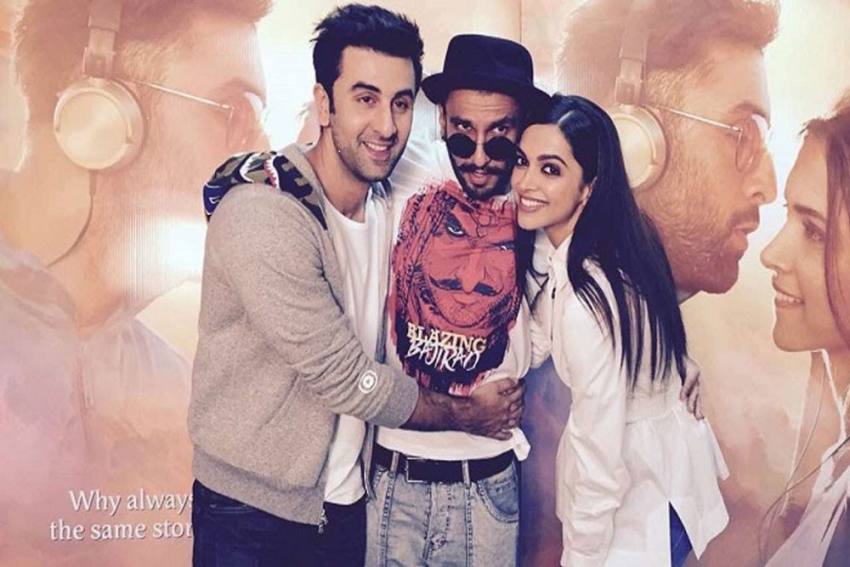 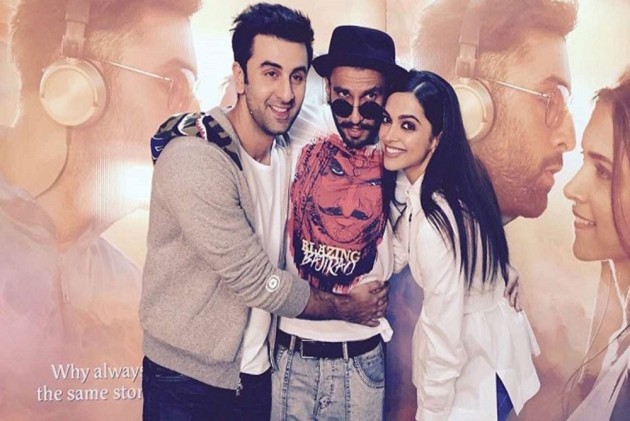 Ranbir Kapoor and Alia Bhatt's Brahmastra is definitely one of the most awaited films of 2020. Although there have been a few delays, sources tell us that the makers have put in a lot of effort to make it a visual extravaganza. Apart from the film's lead, it features a terrific ensemble that has Amitabh Bachchan and Mouni Roy in primary roles and Shah Rukh Khan, Dimple Kapadia and South superstar Nagarjuna stepping in for special roles.

But amid all this, there were strong rumours that Ayan Mukerji had approached Ranveer Singh and Deepika Padukone to step in for two important parts in the whole mythological sci-fi flick. A source close to the development tells us, "Brahmastra is written in a way where many characters who will hardly have a role to essay in the first part, come into play in a major way in the next two parts of the trilogy. Ayan needed two actors from the younger generation - in their mid-30s - to step in to play Ranbir aka Shiva's parents. He had then approached Ranveer and Deepika for the same."