Satyajeet Dubey: If The Character Is Supposed To Be ‘Baahubali’, I Will Become ‘Baahubali’

‘Mumbai Diaries’ actor Satyajeet Dubey reveals to Outlook about his massive physical transformation for the show. He looked quite bulked up before but in the show, he looks practically 10-years younger. Here’s how he did it. 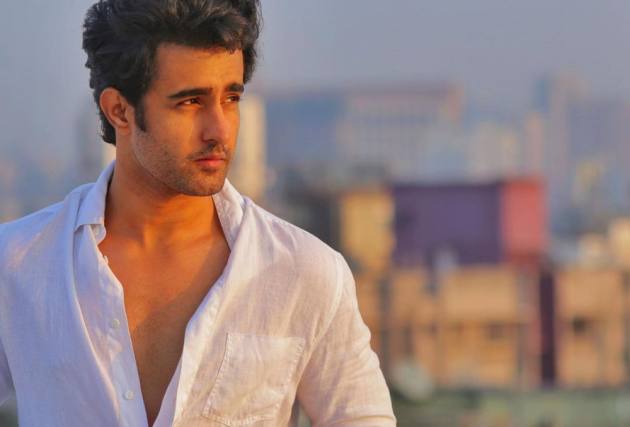 Actor Satyajeet Dubey has been garnering a great response for his OTT debut, ‘Mumbai Diaries’. While on one hand, people have been appreciating his performance, there is also another section of the audience who are dying to know as to how he managed to change his look so drastically from his previous project ‘Prassthanam’.

People have been commenting all over social media about how he has gone through a body transformation and was looking much younger than he actually is. He had bulked up a lot for his last projects and in this one, he cut down a lot and looked strikingly different. Talking to Prateek Sur, Dubey reveals about the process and what went behind getting that perfect look and body. Excerpts:

You were quite bulked up for ‘Prassthanam’ and right after that, you shot for ‘Mumbai Diaries’ and in that you look like 10-years younger. What transpired there?

I had to gain a lot of muscles for ‘Prassthanam’ because I was pitted against the likes of Sanjay Dutt and Jackie Shroff. I remember that during our workshop of 15-16 days for ‘Mumbai Diaries’, they were teaching us how to give CPR. Nikhil (Advani) Sir saw me, and he walked up to me and said that he doesn't want my triceps flexing because if it was like that he could have hired John Abraham to do the part.

So, what was his brief for the look?

He wanted a very innocent, vulnerable young boy who is trying to save lives and was going through this thing called imposter syndrome which is a personality disorder and a medical condition where my character constantly feels that he’s a fluke. I asked Nikhil sir as to what I can do, he advised me to shed the muscles by undergoing body transformation.

What did you eventually do to shed so much muscle?

So, within 15 days I cut myself down as much as I could, and I insisted upon the fact that there's a flashback where you see a young 16-year-old Ahaan Mirza (his character in Mumbai Diaries). I requested Sir, please don't cast a young boy, I want to do it and I will cut myself down. I went on a water diet. I used to run 12 kilometres a day and eventually shrunk like a baby. I clean shaved and put my hair a certain way. If you see the trailer closely, there is a small cut where you will notice a young Ahaan.

Did you take inspiration from anyone for this sort of transformation?

I feel I relate to Christian Bale and Ryan Goslings of the world having undergone body transformation myself. They are great looking people but they have a mammoth of talent by their side too. Even when I didn't know world cinema or the performances after ‘Always Kabhi Kabhi’, I always wanted to become the character. I want to shed off the skin of aesthetics and good looks in this and that. If the character is supposed to be Baahubali, I will become Baahubali. If the character is a degenerate person, I will become one.