Shabana Azmi Asks For ‘More Protection’ For People Who Dissent

Actress Shabana Azmi feels film celebrities often stay away from voicing their concerns in public due to the fear of being ‘being banned’. 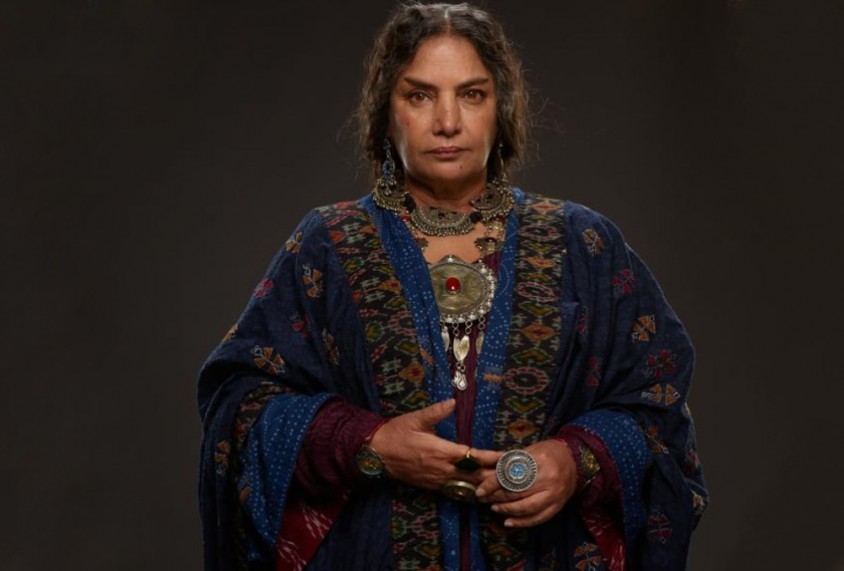 Veteran actor Shabana Azmi has said that everyone has the right to dissent and added that people "who are coming out of their comfort zone to say something should get protection".

"If you raise questions to the establishment, you face such strong repercussions that 'we will ban your film, will not let your film get released'... law of the land must provide that all human beings everybody has a right to dissent,” she said during an event over the weekend adding that celebrities in the film world prefer to stay away from coming forward to speak out on issues.

"It is very important for our country to make sure the rule of law is strengthened because people who are coming out of their comfort zone to say something should get protection. That is why at times celebrities at times don't come forward," she said.

Azmi said art should be used as a medium to bring change.

"You can disagree but this does not mean you shut my pictures because then you are not just affecting me but also a producer and a poor spot boy. You can't pollute the entire atmosphere," she said.

(With Inputs from PTI)