In an interview, popular TV actor Sana Khan said she couldn’t believe the news reports regarding Sidharth Shukla’s death. Meanwhile Shehnaaz Gill's father, Santokh Singh Sukh spoke to her and said she was "not fine". 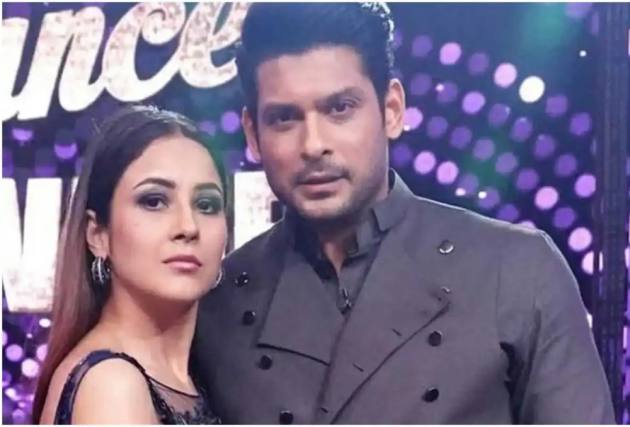 TV actor Shehnaz Gill left a shoot midway, while Sana Khan “cried uncontrollably” after learning about the shocking death of their colleague and their very close friend, Sidharth Shukla.

'I knew him personally, I must have heard something wrong about him, it is very shocking, may the above give strength to his family in this difficult time. It happened very bad. It is difficult to get rid of this news. I also googled that the news that is coming out is not true and I am not able to ... believe it. He was a very good person,” Khan said in an interview with India Today.

She also added that Sidharth Shukla’s close friend, Shehnaaz Gill left a shoot midway and was “heartbroken” to hear the news. According to reports she was in the middle of a shoot when she got to know about Sidharth Shukla's death.

The two became very good friends after ‘Bigg Boss 13’ and were the darling of social media with their fans even calling them as SidNaaz. Recently, they were seen as special guests in ‘Bigg Boss OTT’ and also made an appearance on the popular dance reality show ‘Dance Deewane’.

Her father, Santokh Singh Sukh spoke to his daughter and, in an interview, revealed that Shehnaz Gill "was "not fine" after Sidharth Shuka's death. He also added that Shehnaaz's brother Shehbaaz has left for Mumbai to be with her.

Sidharth Shukla who rose to prominence with iconic TV shows such as ‘Balika Vadhu’ and ‘Bigg Boss 13’, died following a massive heart attack in Mumbai’s Cooper Hospital. He was 40.