Shoojit Sircar: Many People Actually Had To Google To Find Out Who Sardar Udham Was!

Filmmaker Shoojit Sircar feels that there are many such unsung heroes like Sardar Udham who have played a very active part in our freedom struggle and it is time to celebrate them. 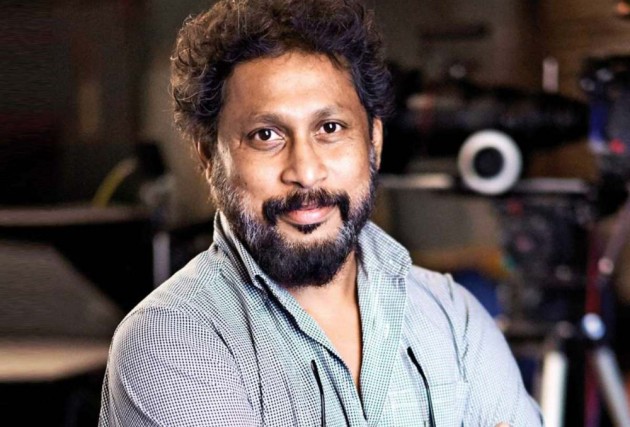 Filmmaker Shoojit Sircar in conversation with Outlook speaks on why he made ‘Sardar Udham’ and how he stitched together the character of one of the unsung freedom fighters of India.  He also mentions how not having enough information allowed him to take a lot of liberty in stitching the character of Sardar Udham.  Excerpts from the interview:

Bollywood has seen a surge in patriotic films, but why did you choose Sardar Udham Singh among all the freedom fighters?

I didn’t make this film because there is a surge. There are some perspectives that come with you as a director, what you think and what you feel about a few things and how you express it. I wanted to put across my expression of how freedom fighters should be and how Sardar Udham was, what is the myth behind him and was he just a man who really did revenge killing? It was important for me to express this. I also studied about Saheed Bhagat Singh. So, that thinking process is timeless. And Bhagat Singh and Udham Singh knew each other somewhere. We don’t know anything about Sardar Udham beyond the northern part of India. Nobody other than those in Punjab have any idea about who Sardar Udham is. There were many people who told me that they had to actually google to find out who he is. There are many such unsung heroes who have played a very active part in our freedom movement.

How did you deal with the psychology of the character because you didn’t have any reference point?

There is not much information about him. So, you take liberties in terms of the understanding. Some photographs are there which helps you build one side of it. There are some letters of him which again help. There are some letters and the court case of him which helped me to build the character. All the evidence is available after the incident at Caxton Hall. There is nothing available as to what his life was like before that. This happened in 1940 and within three- or four-months a court case happened and he was hanged. Before this incident nobody knew who he was and where he was before the Caxton Hall incident. So, with these photographs, pictures, letters and small anecdotes, a few survivor stories of the Jallianwala Bagh tragedy helped us to stitch together the story of Sardar Udham Singh.

Some pictures are there. Sardar Udham was a Sikh, but a non-turban Sikh when he was in the UK. There is one picture of him which is shown in the trailer and that is a painted picture and not a real picture. All that helped me to build the character. But I don’t think looks were all that important to me. I think the right sensibilities were important. And getting into his psyche was also very challenging.

I felt Vicky could look similar to Sardar Udham with and without a turban and he could play both the ages, that’s also very important. I was a little scared about the jingoism element to be there in the film. Vicky had also given a lot of time to the film which made me go with him.

How did you get into the psyche of Sardar Udham?

It was almost 81 years back. At forty he was hanged and he was orphaned at a young age. There was no one who knew what he was, how he was and what he did? It’s the various information that we gathered about him from the prison he was kept in. There is no one source. I would say there were several sources like BBC archive, Tribune, newspaper articles and essays, survivor statements which are there in the Hunter Report and the Congress Report which is there at the parliament library. I also collected some information from the Sardar Udham Jallianwala Trust. Whatever general information that we had; the fiction is built around that.

How responsibly have you dealt with the film?

Controversy I can’t stop, but being a director, I have to be responsible. There is some responsibility for me in being a filmmaker that surely reflects in my work. And there is a certain kind of acceptability and trust from likeminded film viewers who have seen my work. There is also a certain type of dignity that I try to give to a film or to a character. All these are very responsible decisions and actions that I have taken in my earlier films too.

When we started making the film, we were looking at a theatrical release and then of course later to the other platforms. But with ‘Gulabo Sitabo’ we were one of the first ones to make this decision of going on OTT. So, we adapted to this situation well.