According to a statement issued by the actress' team, Shweta Tiwari's hectic schedule was the primary reason behind the deterioration of her health. 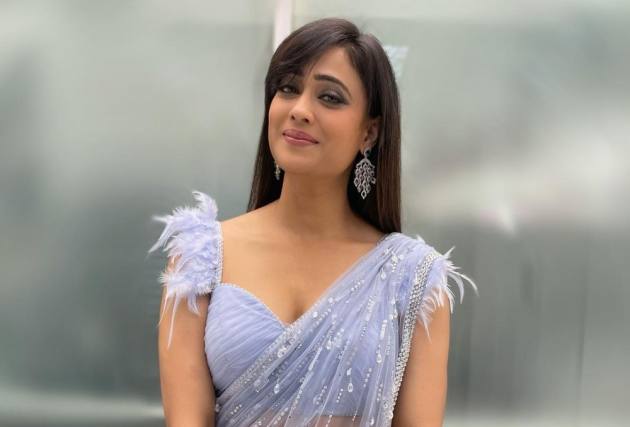 TV actress Shweta Tiwari was admitted to a Mumbai hospital due to weakness and low blood pressure, according to several reports. Due to hectic professional commitments, the actress was hospitalised for low blood pressure.

“The actor had not managed enough rest with immense travel and adding to it the weather change,” read a statement issued By Shweta Tiwari’s team. The statement also revealed that Shweta is will return home soon as she is recovering well.

The actress was last seen in ‘Khatron Ke Khiladi 11’ where she was pitted against several other TV stars like Divyanka Tripathi and Nikki Tamboli among others. The season's winner was recently announced as Arjun Bijlani took home the grand prize.

Shweta Tiwari's daughter Palak Tiwari recently revealed her equation with her mum and dad Raja Chaudhary. Palak added that tough times have brought them closer. “I feel like that it has caused a better understanding, and we have just become more forgiving of each other as well. You know hardships will keep coming and going, but as long as I have her I think I am sorted enough."