In the midst of all the raging discussions around nepotism and even music mafia in the industry, Sona Mohapatra put out a candid video on her social media which is heading to a million views with a thumbs up from viewers and musicians alike. 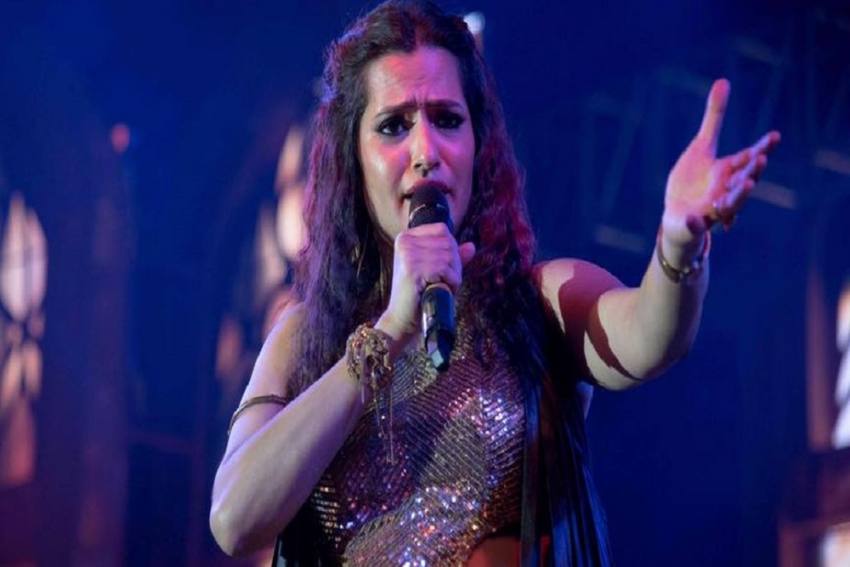 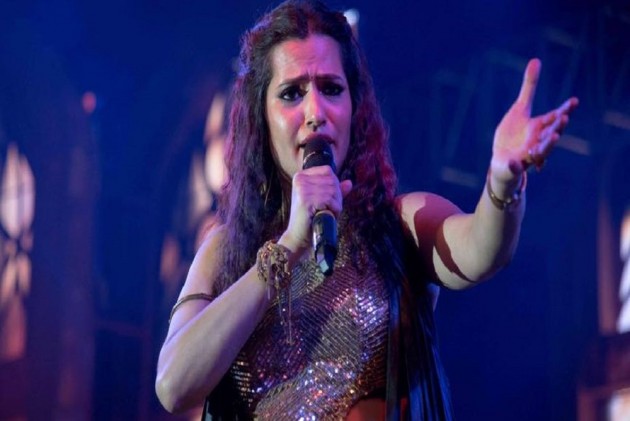 Known for her frank, outspoken views, Sona Mohapatra believes that the whole musical eco-system needs to be re-hauled from the ground up. The Indian music industry is merely an extension of the film industry and hence places too much emphasis on film music and mirrors the systemic problems of the film industry too. This has created a chronic lack of variety, quality and cultural influence, while strangling any chance that real upcoming talent has considering a handful call the shots.

Mohapatra believes that almost everyone in the entertainment industry, no matter how rich or successful, seems to have a ‘struggler’ mindset, they refuse to feel secure enough to be able to look out for others. This has led to a myopic, short term view of the overall future of growing the industry because that can only happen by nurturing the new, genuine talent of many hues and investing in the stars of tomorrow. The gatekeepers and tastemakers of the industry would only benefit by adopting more inclusive practices that welcome diversity. The gender disparity itself is telling, there are no more than eight odd songs in female voices for every 100 released in the mainstream. This, from the industry that spawned titans like Lata Mangeshkar and Asha Bhosle. While the world has progressed our industry has regressed in that sense.

Not one to shy away from taking names unlike her politically correct peers, it may be recalled that Sona was blocked by Sonakshi Sinha on Twitter for calling out her lack of merit to be an
opening musical act for international pop star, Justin Bieber. Even the band Coldplay found themselves performing with Bollywood actors in their concert instead of worthy Indian music stars and bands. Sona’s posts inviting Katy Perry, Dua Lipa and even Ed Sheeran to meet desi music makers and actually witness an Indian concert instead of partying with Bollywood star kids had also caused a stir on social media last year.

Elaborating her stance, she said, “The fact that we don’t have a real music industry in a country as big as India should bother all of us. It’s a mere subset of the film industry with a few
interconnected families calling the shots. There is more than enough talent, music and more than enough love for music for us to have built a thriving independent music industry after so many years of independence. Music sells almost everything in this country including election campaigns, toothpaste, sporting events and bid budget films but is sadly the most undermined commodity in the media landscape.”

She said that mainstream musicians are second class citizens in Bollywood and go through a miserable and humiliating ‘rejection’ and ‘ragging’ process while making a soundtrack. The creator of a song doesn’t even have the right to cast a singer and that itself is so disrespectful to the process of creativity. It is the reason why so many people are dubbed for ‘scratches.

Mohapatra adds, “My belief is that ultimately, the song suffers. It is akin to it being ‘flogged’ in a sense. While it is critical to have a discussion about music label monopolies and the
lopsided clique driven power structure in the film industry, it is equally a time for all of us to self-reflect. This includes the media which has no space for music or concert reviews or slots
that showcase new talent. Award shows that continue to give lip-sync acts by actor’s precedence over actual musical performances. It is important that even audiences start rejecting such mediocrity and aspire for world class standards in entertainment which comes from being more demanding of authenticity and integrity from our entertainers.”

The Problem with ‘Gulabo Sitabo’: It Misses Out On Essence Of Lucknow