Sumeet Vyas realised the importance of voice modulation, when he was doing the voiceover for the second season of the audio adaptation of ‘Permanent Roommates: He Said She Said’. 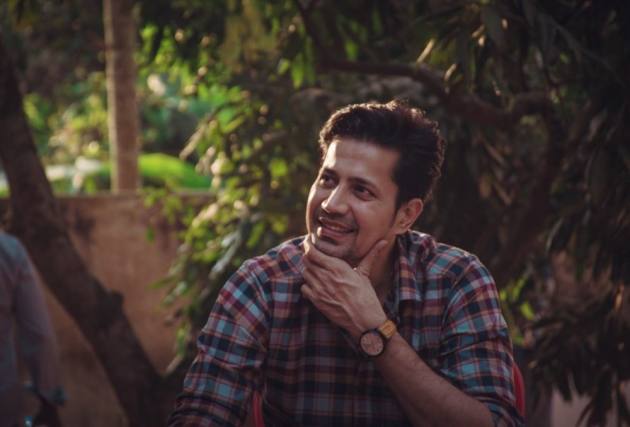 There are plenty of new things that Sumeet Vyas has learnt ever since he started his career in front of the camera, as an actor. But one thing, he admits to have stopped focussing on, is his "focus" on voice modulation.

“Most of the time you are mic’d up on camera. So, you don’t really have to modulate your voice, plus since it’s a visual medium, there are several things that add to your voice. As the time progresed I stopped focussing on that,” he tells us.

Vyas realised the importance of voice modulation, when he was doing the voiceover for the second season of the audio adaptation of ‘Permanent Roommates: He Said She Said’, for the audio streaming platform Audible.

“It was a great throwback. Back when I was doing theatre, we were taught how to focus on the throw of our voice. Voice modulation is very important. When I was doing the voiceover for ‘Permanent Roomates’, I realised the importance of it,” he says.

However, while voice modulation remains an important part in audio shows, Vyas insists, not much is different when it comes to enunciating a character in front of the audiences.

“Obviously, the first instinct is to do more. There’s only audio. But, what I learnt was that you don’t have to do anything extra. You don’t have to change. You can just play the character. It will create the impact that it needs to create. That’s a lesson I learnt,” he says.

“Voice modulation is obviously very important, since you don’t have a visual aid. In movies or TV shows, lot of times you don’t have to say everything. But, to me, the beauty of audio shows, is like reading a novel. When you read a novel, you imagine everything. The people, their faces, is all your imagination and you build it inside your head, gradually as you start getting into it. Similar is the case with audio seasons as well. It’s more engaging. I personally really enjoy it,” he adds.