Munmum Dutta aka Babita Ji and Raj Anadkat aka Tappu from ‘Taarak Mehta Ka Ooltah Chashmah’, who have a 9-year age gap, are reportedly madly in love with each other. 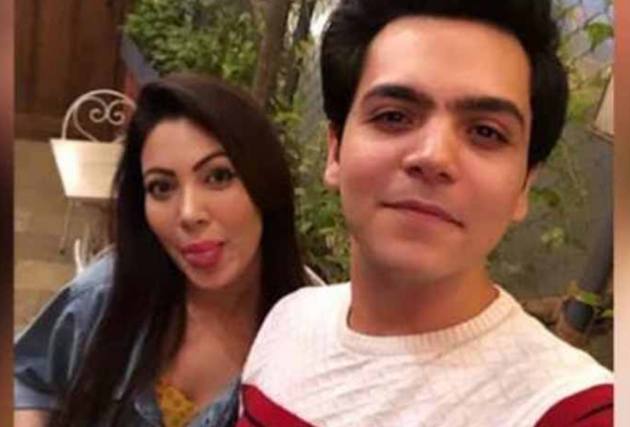 'Taarak Mehta Ka Ooltah Chashmah's Munmun Dutta (Babita ji), who recently returned to the show after a two-month hiatus, and Raj Anadkat (Tappu), who is a regular on the show, are head over heels in love with each other. As per a report on TOI, Munmun and Raj are madly in love with one other.

Raj's remarks on Munmun's Instagram page have sparked speculation about their connection. Speculations have been rife for quite some time, and as per the reports, it can now be confirmed that they are more than simply good friends.

Every member of Team 'Taarak Mehta Ka Ooltah Chashmah' is aware of the situation between the two. "Their respective families are also not in the dark," a person close to the show added while talking to TOI. While Raj is 24-years-old, Munmun is 9 years elder.

The report also said that people on the sets of the show are aware of their closeness towards each other for quite a long time, and it was surprising to many on sets that the news hadn’t been out in the media until now.