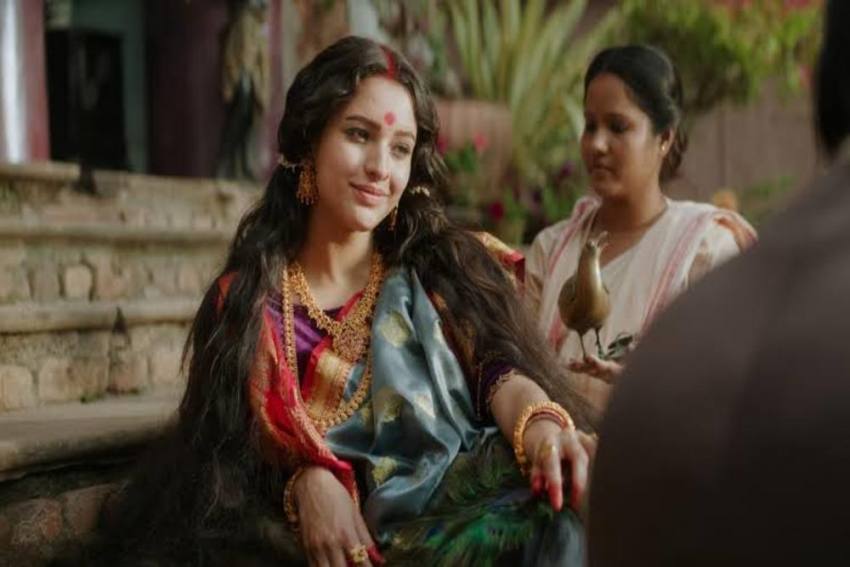 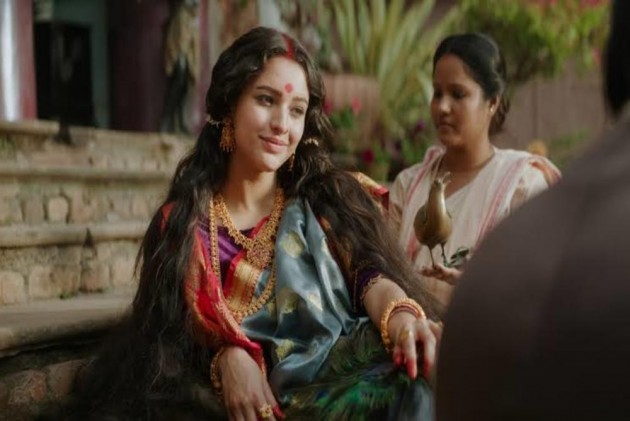 After director Sandeep Reddy Vanga announced his next film titled Animal, for which he has teamed up with big Bollywood names like Ranbir Kapoor, Parineeti Chopra and Anil Kapoor, he has now reportedly decided to sign actor Tripti Dimri as his second lead heroine.

Tripti Dimri was last seen in Netflix’s original film Bulbbul in which her performance was admired by both the critics and the viewers. The film was released in June 2020 and marked the second production venture of actor Anushka Sharma, the first was the Amazon Prime’s web series “Paatal Lok”. Besides Bulbbul, she was also seen in the 2017 released film “Poster Boys and the 2018 released film Laila Majnu.