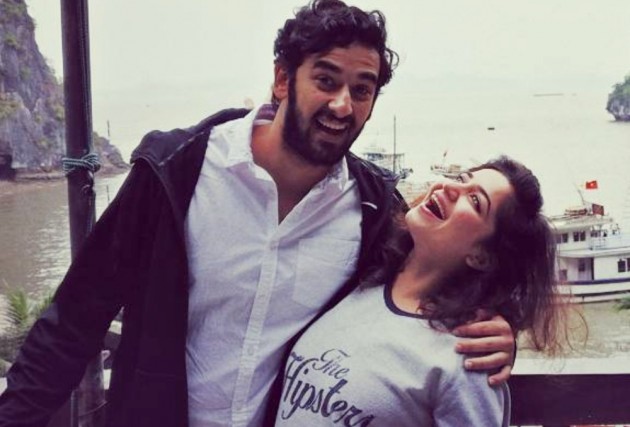 Actor Vishal Vashishtha, who became a household name after his TV shows like ‘Ek Veer Ki Ardaas...Veera’, ‘Gangaa’ and ‘Ishq Mein Marjawan 2’became massively popular. He is all set to tie the knot to his longtime girlfriend Deepakshi this coming November 14. Not just that, he even revealed that it was going to be a Goa wedding – something which most of us Indians wish to have.

At the launch of his upcoming show on Dice Media, ‘Clutch’, when asked about whether he was shooting something in Goa right now, Vashishtha said, “No. I am in Goa to plan my wedding.”

When the others in the cast and crew of ‘Clutch’ started congratulating Vashishtha, they ended up asking him about when was the big day. Fist-pumping in the air, the groom-to-be said, “Children’s Day. November 14.”

Vashishtha has always been quite open about his relationship and has spoken about Deepakshi in the past as well. In an interview with TOI, talking about his childhood sweetheart, he had said, “Deepakshi and I have known each other from school. Over the years, we have developed a wonderful understanding. She directs short films, TV commercials. With our busy schedules, we keep awake till late in the night to spend time with each other. Whenever we get a small break, we take road-trips near Mumbai.”

Their Instagram is filled with pictures of the two of them together. Have a look:

Here’s wishing the lovely couple a great wedding ahead and a lifetime of happiness.