While receiving the award the singer got emotional as he also recalled a lesson he learned from popular American filmmaker-musician Quincy Jones. 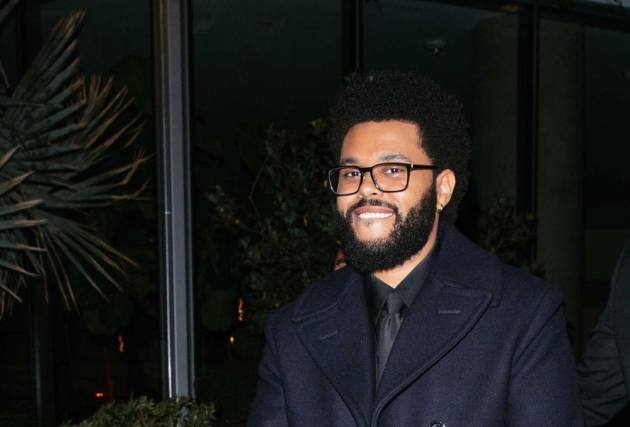 A video of Canadian singer The Weeknd, getting teary eyed as he received the Quincy Jones Humanitarian Award during the Black Music Action Coalition’s first annual Music in Action Award show, has gone viral.

“I actually first met Quincy Jones in Vegas a long time ago. He pulled up to one of my club shows, and when I got off stage, he was waiting on the side. I was so excited to meet him, and there were fans on the other side screaming and trying to get my attention, but I was so focused on him,” he said in the video.

According to the academy, the trophy is awarded to artists who bring “attention to racial and social injustice and raise awareness globally.”

“[Quincy] said, ‘Go take pictures, sign autographs, and I’ll still be here waiting. They’re just more important.’ And it stuck with me until this day. He was teaching me a lesson in that moment that nothing is more important than the people, and giving back is always better than receiving,” he added and just before leaving the stage, the teary-eyed singer added that the accolade was the “best award I’ve ever gotten in my life”.