What Got Ben Affleck Excited In 'The Last Duel'? Ridley Scott's 'Shooting Style' 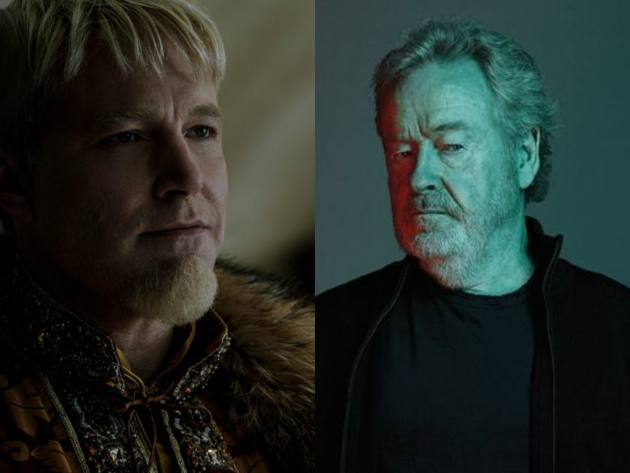 Hollywood actor Ben Affleck has revealed that one of the reasons why he came on board to do the upcoming film ‘The Last Duel’, was to witness the film’s director Ridley Scott’s “distinctive shooting style”.

"It was really exciting for me to see Ridley's very distinctive shooting style, which involves multiple cameras capturing all of the action in two parts, but it feels simultaneous," Affleck said in an interview, as reported by Times Of India.

"There was an incredible amount of energy present depending on where the cameras were pointing. You didn't know when you were going to be on camera and when you weren't, which created a sense of urgency and immediacy that was really great," he added.

Damon, too has been intrigued by Ridley Scott's direction, especially his focus on the camera-work.

"When Ridley is setting his cameras in the trailer he will walk out on to the floor, rehearse a scene, and set four cameras, and Darius will light them. Then he goes into the truck and looks at those cameras as if he was operating them, which is just a more elaborate version of what he started out doing. You know what a shot is and you know how to find it and how to set it up...he just does that with four cameras, and he has four professional operators on walkie-talkies adjusting the shot, and that's your shot right there," said Damon.