'Excellent Question', Says Rahul Gandhi On Nitin Gadkari's 'Where Are The Jobs' Remark 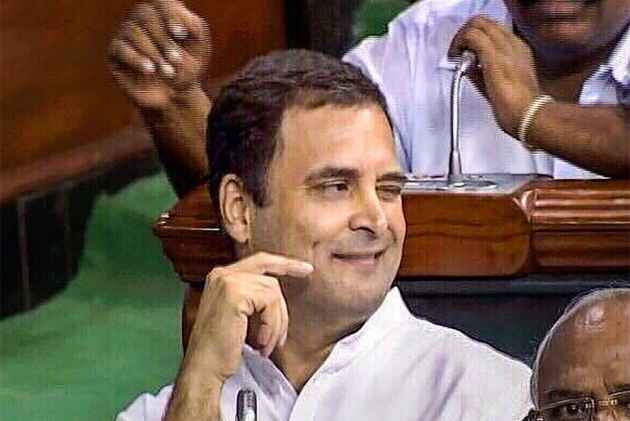 Congress chief Rahul Gandhi today took a swipe at the Narendra Modi government over Union minister Nitin Gadkari's "where are the jobs" remark, saying every Indian was asking the same question.

Gadkari, while responding to reporters' questions in Aurangabad on Saturday, on the ongoing agitation by Marathas for reservation and similar demands by other communities in Maharashtra, had said, "Let's us assume the reservation is given. But there are no jobs."

"Because in banks, the jobs have shrunk because of IT. The government recruitment is frozen. Where are the jobs?" he had asked.

The Congress was attacking the government, alleging that it had "failed" to provide jobs as promised by it before coming to power.