Fake News? Probably. Why Is The British Press Not Busting The Princess Diana Story Gone Viral?

None of those slamming Yournewswire have actually done the job of calling the British Intelligence to ask if they employed someone by the name of John Hopkins. 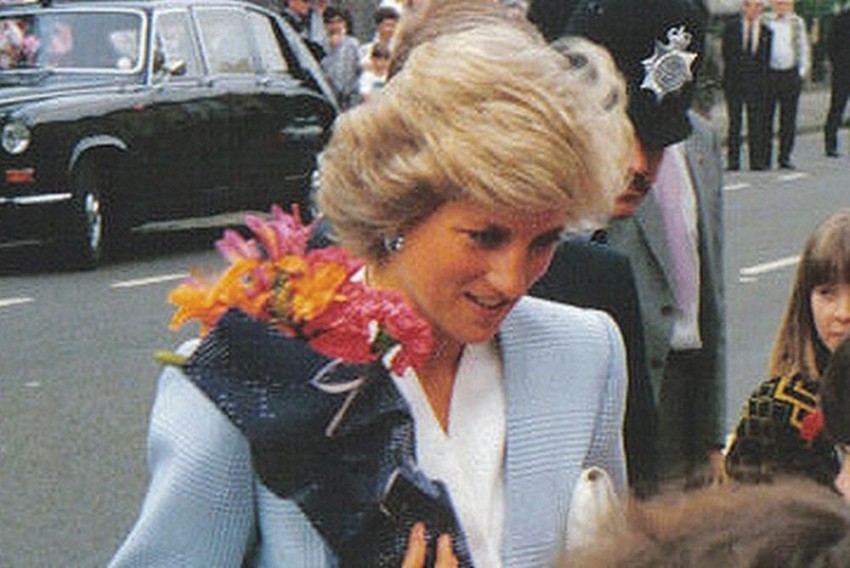 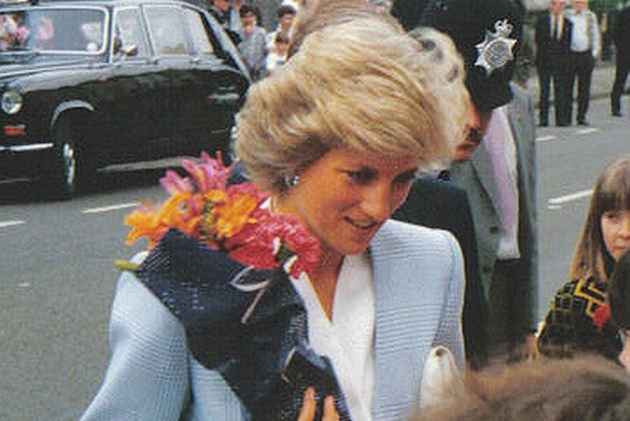 A 'news article', more likely a manifestation of the phenomenon of fake news, quoting a former intelligence agent saying that he was directly responsible for Princess Diana's death in 1997, has gone viral.

Yournewswire.com has the story that should be shaking up a lot of trees. The website has been busted as a fake news outlet by The Times in London and is run by a former BBC journalist. What is interesting about this story though is why none of the major news organisations in the UK have busted it outright.

Coming to the story, it has 80-year-old former MI5 agent John Hopkins saying that he worked as an MI5 agent between 1973 and 1999. He says he was involved in 23 assassinations for the British intelligence agency in the period and one was a 'Royal' one, that of Diana.

Diana, Princess of Wales, had died in a car crash in Paris on the night of 31st August, 1997. There were many conspiracy theories surrounding her death when it happened.

The website quotes Hopkins saying that the agency operated with "less external oversight" back in the day.

“She knew too many Royal secrets. She had a huge grudge and she was going to go public with all sorts of wild claims. My boss told me she had to die – he’d received orders directly from Prince Philip – and we had to make it look like an accident. I’d never killed a woman before, much less a princess, but I obeyed orders. I did it for Queen and country.”

The 'news' can be assumed to be fake but again, none of the newspapers, TV channels or websites did even a simplistic takedown, and merely brushed it aside.

Why the story is important is because an Express story in 2013 had raised questions over British Intelligence's links with the deaths of Diana and Dodi Fayed. There were several cries of 'Cover Up' earlier too saying the crown may have had a hand in the deaths.

Fayed's father, the businessman Mohamed Al-Fayed, maintained that his son's death was a conspiracy and that he was murdered.

Considering the ammunition fuelling the story, none of the British press has debunked the story except for the tabloid, The Daily Star. The tabloid quotes an article by fack-checking website Snopes which relies on Yournewswire's propensity to churn out bullshit and does a bullshit job of checking 'facts'.

None of those slamming Yournewswire have actually done the job of calling the British Intelligence to ask if they employed someone by the name of John Hopkins.

There, that would be it.

The article in question has now found its way into the Indian media and if some clarification does not come by way of the UK press, expect it on a front-page or a website near you soon.

At Least 25 People Killed, Over 100 Wounded In Two Blasts In Pakistan's Parachinar