Why Is Urban Company Bringing Back Services It Had Discontinued

Generally, a marker for a business’ growth potential is scaling up operations. Most businesses go into expansion mode when they find an avenue to tap into captive demand. 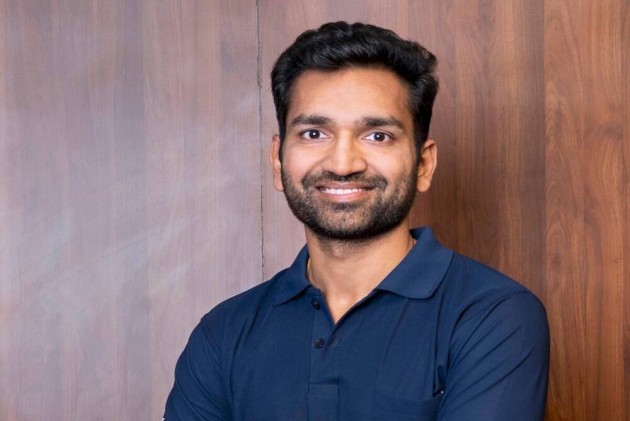 Years after discontinuing a host of services on their app, Urban Company is foraying back into them. Home chef, beauty services, interior designing is the most prominent of those services.

“Home chef is an example of services we had but had to shut down and now we are bringing it back,” said Varun Khaitan, co-founder, Urban Company in an exclusive chat with Outlook Business. “Good part is we are now bringing some of those back gradually because now we are more experienced, we have better technology, we are also smarter as people. We are ready to take up some of those challenges.”

Generally, a marker for a business’ growth potential is scaling up operations. Most businesses go into expansion mode when they find an avenue to tap into captive demand. It’s rare that scaling down operations help businesses realise their true potential. But such has been the story of one of the latest entrants to the unicorn club, Urban Company.

Urban Company To Onboard Over 20,000 Service Professionals This Year

In its earlier avatar, like Urban Clap, the company provided a host of services. From hiring a driver through the app to employing the services of a wedding planner, the company brought the world of chores to your fingertip. But in its new form as Urban Company, several of these services were discontinued a few years back, around 2018.

“The model that we run today is very different from the models we started with. At one point we had more than 100 categories and did not know which would succeed and which would not. Today we don’t have even ten,” Khaitan explained.

As UrbanClap, the company understood then that there was a huge demand for services such as photography, carpentry, and beauty services, among others. However, a big chunk of those services could not be standardised.

“What we learned was that there are two kinds of services. Those that can be standardised easily, those that cannot be,” said Khaitan. “A facial or a plumbing service fall in the first category, but something like a wedding photographer falls in the second category. The non-standardised services we shut down and at one point that meant shutting down 50 percent of the revenue of the company.”

The gamut of non-standardised services that the company was offering, the founders soon realised, were not working for customers. In a largely scattered and unorganised market like India, it is difficult to assure the quality of these kinds of services. Extensive research undertaken by Urban Company made the investors and founders realise that there was a need to delve deeper into certain categories and hone everything into an experience – right from customers discovering what they want to fulfillment of the services.

“Like home interiors and projects is something we had shut down then. But we have started building with home painting and now we know how to do large home projects which require a team of people, are expensive, non-standardised, which take multiple days,” said Khaitan. “Earlier some categories of services we thought were customized, were not customized but difficult to standardize. And now we are ready to take up some of those challenges.”

Launched in November 2014 in Delhi, UrbanClap then had very few service professionals. In the last seven years, it has expanded to cities beyond Delhi to international markets like Saudi Arabia, the UAE, Singapore, and Australia, creating a fleet of over 40,000 trained professionals. Today, Urban Company is Asia’s largest online professional home service provider. In April this year, the company raised its Series F funding worth $255 million, thereby entering the unicorn club. The funding was led by Dragoneer and Wellington Management and Prosus Ventures, including participation from Tiger Global, Steadview, and Vy Capital. The latest round of funding values Urban Company at $2.1 billion.