From Ismail Khurd To Pichanwa Khurd: 3 Villages In Rajasthan Renamed

The decisions came months ahead of the Assembly elections in Rajasthan, which currently has a BJP government headed by chief minister Vasundhara Raje. 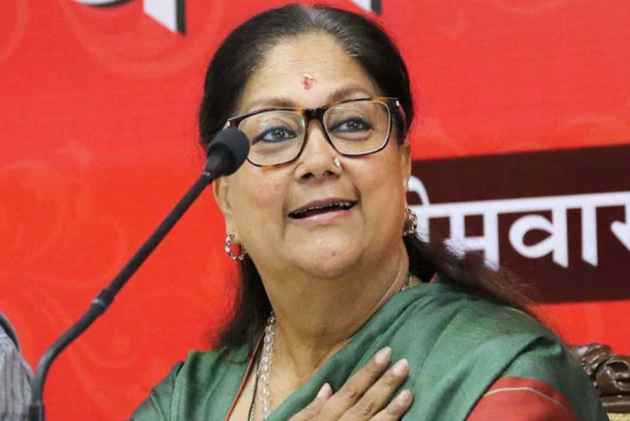 The decisions came months ahead of the Assembly elections in Rajasthan, which currently has a BJP government headed by chief minister Vasundhara Raje.

The names were changed after the home ministry received no objections from the ministry of railways, department of Posts and Survey of India which conveyed that no railway station, no post office and no village exist with the new names.

The decisions to change the names were taken by the ministry of home affairs following three separate proposals of the Rajasthan government.

Another source said there have been demands from the villagers that due to their names, there were difficulties for the residents to receive matrimonial proposals.

The renaming of the three Rajasthan villages came in the wake of change of name of Mughalsarai railway station to Deen Dayal Upadhyay junction in Uttar Pradesh.

Meanwhile, the Home Ministry, has not yet received the West Bengal government's proposal to change the name of the state from West Bengal to 'Bangla'.The West Bengal Assembly had passed a resolution on July 26 for this.

The name of any state was changed last time in 2011, when Orissa became Odisha. Names of Bombay was changed to Mumbai in 1995, Madras to Chennai in 1996, Calcutta to Kolkata in 2001.

The central government had approved the name changes for 11 cities of Karnataka, that include Bangalore to Bengaluru, in 2014.