The decision comes after Harish Rawat urged the party high-command to relieve him as general secretary in-charge for Punjab affairs in view of the upcoming assembly elections in Uttarakhand. 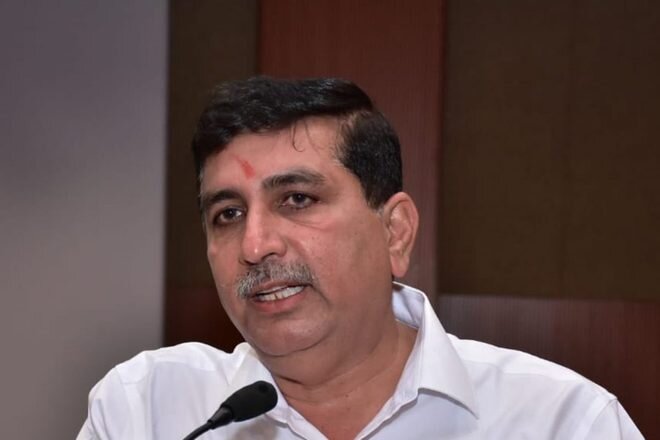 The Congress on Friday announced Harish Chaudhary's name as the AICC in-charge for party affairs in Punjab, relieving party leader Harish Rawat who was previously in handling the position.

Chaudhary, who previously held the position of the AICC secretary for Punjab, has also been put in-charge of Chandigarh.

Congress took the decision after Rawat urged the party high-command to relieve him as general secretary in-charge for Punjab affairs in view of the upcoming assembly elections in Uttarakhand.

Rawat shall, however, continue to be a member of the Congress Working Committee (CWC), the highest decision making body of the party.

"The party appreciates his contribution as general secretary," the statement further said.

Rawat played a key role in bringing in Navjot Singh Sidhu as the Punjab Congress chief despite strong opposition from then chief minister Amarinder Singh.

He later played a key role in replacing Amarinder Singh with Charanjit Singh Channi as chief minister of Punjab after Amarinder Singh resigned alleging humiliation at the hands of the party.